Inglis has built a remarkable record in Western Australia where one in every 15 races during 2021-22 has been won by an Inglis Digital Sale graduate.

This time last year, Massimo (Sessions) sold for $150,000 on Inglis Digital to Gangemi Thoroughbreds and he’s already repaid that sum with over $265,000 in prizemoney headed by a Group 2 victory in the 2021 Lee-Steere Stakes (1400m) at Ascot.

WA-bred gallopers have also highlighted recent Inglis Digital Sales starting with Minsk Moment (I Am Invincible).  Breeder Keith Biggs bought out his other part-owners with a $400,000 bid for the 3yo colt at the Inglis Digital May (Late) Sale.

Mungrup Stud-bred mare All Banter (I’m All The Talk) was another high-priced graduate when changing hands for $320,000 at the Inglis Digital June (Early) Online Sale.  That was on top of career prizemoney totalling $378,000 boosted by Listed victories at Caulfield and Oakbank.

She had initially been purchased for just $30,000 at the 2019 Perth Magic Millions.  “It’s a huge result,” co-trainer Richard Jolly claimed followed the sale to Rob Ferguson.  “I’ve already had a lot of texts from the owners who are over the moon.

“All Banter has been a very good mare to us and we thought she deserved to sell well.  But that price absolutely exceeded everyone’s expectations.”

Jolly had returned to Perth to buy her yearling full-sister for $65,000 in 2020.  Named Daring Move, she won a Balaklava 3yo maiden in February and added a Morphettville victory in March prior to a spell.

The catalogue for the Inglis June (Late) Online Sale will be available on Friday, June 24 at www.inglisdigital.com 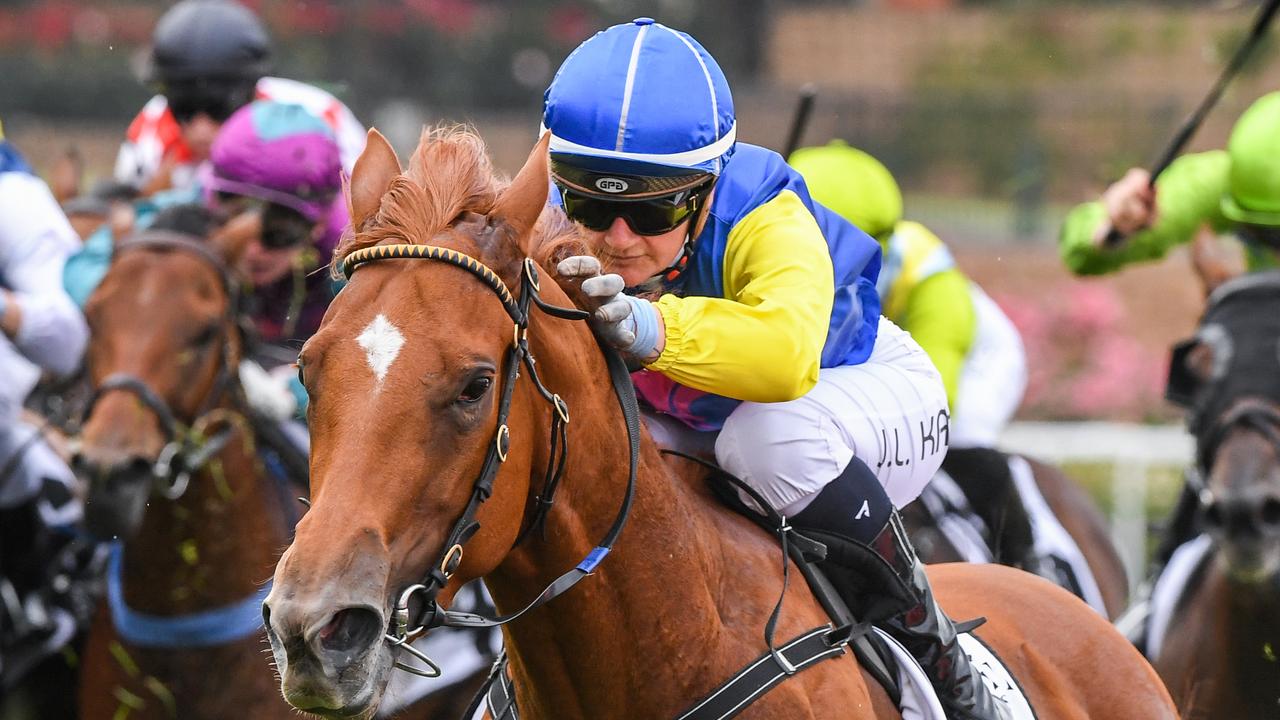