Yarradale Stud’s Adelaide connection has come up trumps with a readymade replacement for its talented mare Icecrusher.

Both Yarradale-sired mares were successful at Ascot prior to transfers across the Nullabor.

Icecrusher won 7 races in 12 months for trainer Shayne Cahill topped by a Morphettville double in June that presaged another move to Brad Widdup at Hawkesbury.  “Sadly for us, the owners wanted to put some value into her post-race career,” Cahill said.  “It was a pleasure to have her here and you wouldn’t find a sounder horse on our property.”

Now a 7yo mare but not in the least bit sour according to Cahill, she was runner-up at Randwick but then stewards reported she pulled up sore in the Wyong Cup Prelude.  “Brad told me she trotted up no worries the next morning but he’s going to send her out for a spell anyway.  She will race on this season and then retire to the Hunter Valley.”

Tommy Blue opened her Adelaide account at the first time of asking for the owner-trainer combination of Gary Searle and Peter Hill.  “Our stable newcomer had been working well and we expected to see her in the mix,” Searle said.  “She won running away and did it comfortably under Gary Lo.”

Bred and sold by the late Neil Cayley for $20,000 through the Mogumber Park consignment to the 2018 Perth Magic Millions, she was originally raced by Wes and Sheree Martin for earnings of $171,125.

Banking some minor black-type in last year’s RL Magic Millions 3yo Trophy also boosted her value when she was on-sold for $50,000 at the 2021 Inglis April (Late) Digital Sale.  Her dam Toss The Boss (Tobougg) owns a pedigree propped up by acclaimed matron Born Rich (Beau Sovereign).

RED CAN MAN has returned home for the Ascot summer carnival following a winning Melbourne campaign in the G3 Sir John Monash Stakes at Caulfield.

CHILI IS HOT won the Listed Belmont Oaks in July.

IMA SINGLE MAN won the G2 Karrakatta Plate last year and landed the HKJC Mount Cameron Hcp (1200m) in June.  Trainer Tony Cruz has nominated him to resume in a Class 3 over 1200m at Sha Tin this Sunday.

GINGERBREAD MAN’S average earnings per runner is over $70,000.  His Stakes winners to runners strike-rate is only bettered by Maschino and Playing God in WA. 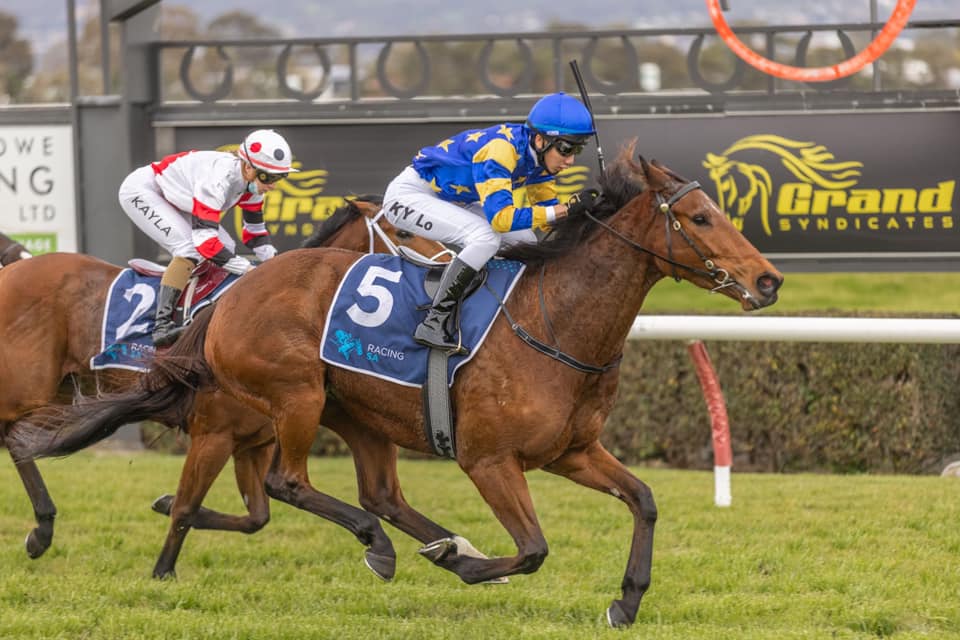