All Too Hard mare Amangiri has given Team Hawkes an emotional victory in the Tesio Stakes Gr.3 on Cox Plate day at Moonee Valley.

Amangiri had been Group-placed twice at Randwick this year and she saluted in the original silks registered by John and Jenny Hawkes.  “Dad trained and rode his first winner in these colours when he was just starting out in Adelaide,” co-trainer Wayne Hawkes said on Saturday.  “And Mum pulled them out of mothballs when we bought this one at the Gold Coast.

“She’s the only horse that carries them now and I had to keep Mum from going the early crow when she kicked turning for home.”

Amangiri is the 11th stakes winner by Vinery sire All Too Hard who won a Caulfield Guineas Gr.1 for Team Hawkes before finishing second to Ocean Park in the 2012 Cox Plate Gr.1.  Her dam Secret Indulgence (Fastnet Rock) is a half-sister to Victoria Derby Gr.1 winner Amalfi.

“She has been so near yet so far and it gets harder every year to win these races at the spring carnival,” Hawkes continued.  “She was every relaxed today and Dwayne (Dunn) rated her perfectly in front.”

Secret Indulgence has an unraced 3yo filly by More Than Ready named Ready To Indulge.  She hasn’t been seen since winning a St Arnaud barrier trial for Ciaron Maher & David Eustace in July.

All Too Hard also sired the final winner at Moonee Valley on Friday night when Cuba defied running down in the Crown Resorts Hcp (1500m).  The John Thompson-trained front-runner broke through $300,000 in earnings for the Joy Luck Syndicate who also raced his dam Tabasco Kitten (Redoute’s Choice).

“He’s a high-cruising horse and Nash (Rawiller) was able to get a couple of easy sectionals,” Thompson said.  “He doesn’t lie down and Moonee Valley suits his style of racing.  I was going to spell him after tonight but there might be a race for him next week.”

Cuba is eligible for Benchmark 90 races over 1400m (Cup Day) and 1600m (Stakes Day) at Flemington.  “He’s a very good horse,” Rawiller declared.  “I decided to put the others under pressure on the bend instead of waiting and he was a class above them.” 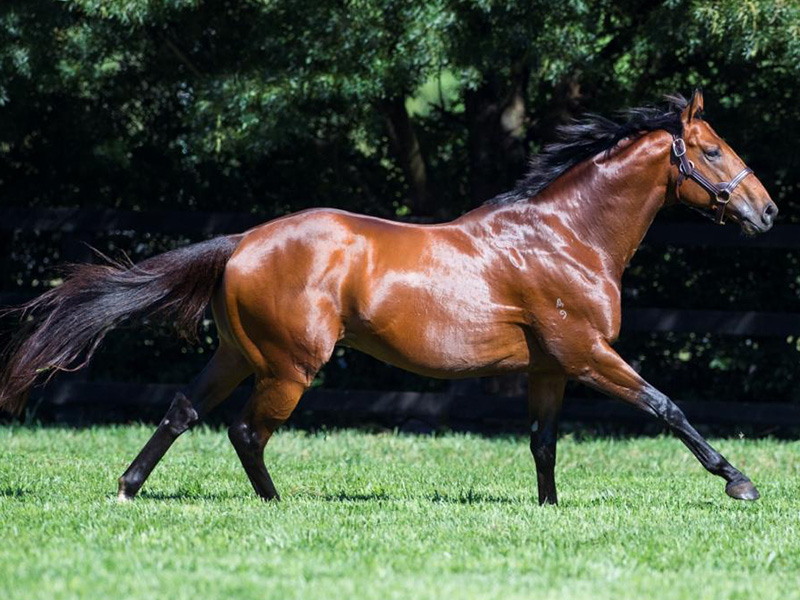