All Too Hard received a late update for his Inglis Melbourne Premier yearlings when Flying Genius held on to win against the odds at Happy Valley on Wednesday evening.

Flying Genius was part of Vinery Stud’s consignment to the 2018 Melbourne Premier and was knocked down for $150,000 to Upper Bloodstock manager Ross Lao.

He was acting for owner Stella Fung Siu Wan who must have been on tenterhooks during a helter-skelter King Kwong Hcp (1000m) last night.  There was a mad scramble for the lead and the eventual winner was caught three-wide while under constant pressure from Zac Purton

Flying Genius was forced to cut the breeze but still found a length when Purton asked him to lift again in the straight.  “Flying Genius has been caught wide, three-deep with no cover,” the caller cried as they approached the furlong pole.  “He’s never been on the track but look at him tear away here!”

The Vinery graduate is a 1000m track specialist at Happy Valley and has now banked HK$5.28 million.  The latest win also included a HK$100,000 bonus for finishing third in the DBS Manulife Million Challenge Series held between September and February at the Valley.

All Too Hard’s rising star Wellington remains on course for the HKJC Chairman’s Sprint Prize (Gr.1, 1200m) on April 25 following a warm-up win a fortnight ago at Sha Tin.  And Big Behemoth can bank millions instead of more black-type for All Too Hard in the All-Star Mile (1600m) at Moonee Valley on March 13.

Vinery began Oaklands inspections on Wednesday morning for the Inglis Melbourne Premier Sale starting on Sunday.  All Too Hard has four for sale including the Proposal (Lot 257) filly who looks a quality type on parade.  Barn C also houses the More Than Ready – Liten Princess (Lot 143) filly and she is rated a ‘standout’ by the Vinery team. 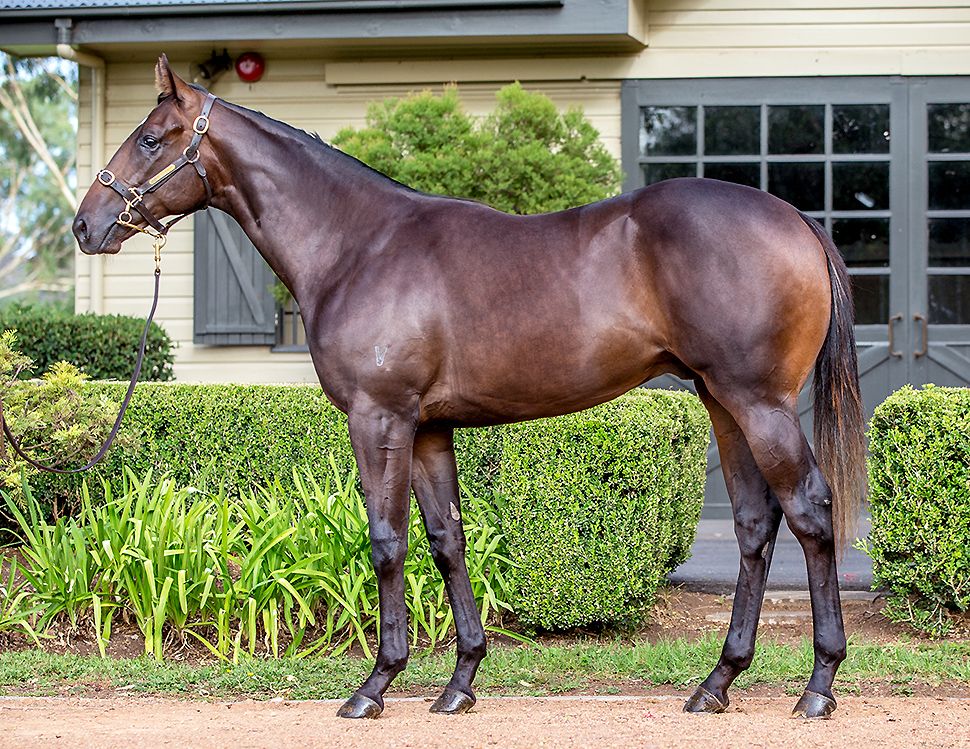