Peters Investments has dominated the 2020-21 WAROA Racehorse of the Year ceremony with awards in four categories.

The WA Racehorse of the Year was won by Arcadia Queen who was a Group 1 winner of the Caulfield Stakes (2000m) and Mackinnon Stakes (2000m) during the Melbourne spring carnival.  The Pierro mare was sold to Arrowfield Stud for $3.20 million in June.

Arcadia Queen also won the 4YO & Up Racehorse of the Year for owner-breeders Bob and Sandra Peters.  Her maiden cover will be with I Am Invincible.

“She is a wonderful mare, one of those foundation-type mares that you love to have,” Arrowfield’s Paul Messara said.  “Obviously, it was very important to make sure we got the right mating for her to produce the best commercial outcome.”

Peters Investments also won two of the three TBWA Awards on the night – Breeder of the Year and Leading Broodmare of the Year which was shared by Arcadia (dam of Arcadia Queen) and Truly Special (dam of G1 Kingston Town Classic winner Truly Great).

The remainder of the Breeding Awards will be announced at the TBWA Awards Day at Ascot on December 18.

The complete list of the 2020/21 WAROA Thoroughbred Award Winners: 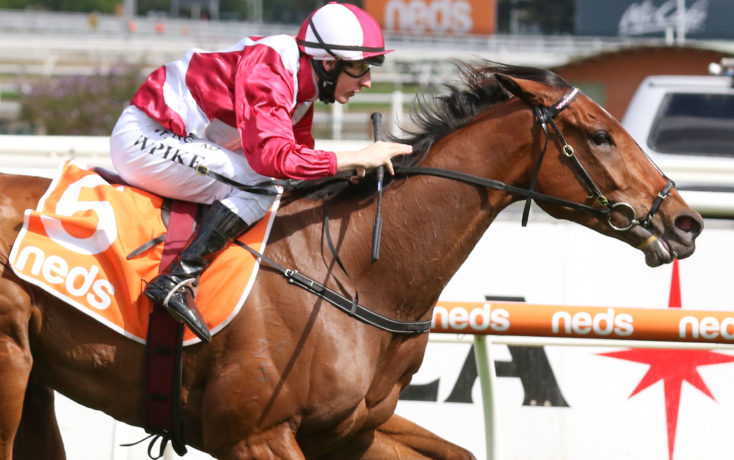