Special Reward has a couple of Group 1 options coming up including the Doncaster Hcp (1600m) scheduled for Day 1 of Randwick’s autumn carnival on April 4. That Saturday has also been circled by Starfield Impact’s connections for the G2 Karrakatta Plate (1200m) at Ascot.

A nice slice of the $3.50 million in prizemoney would see Demerit climb up the WA Top 10 ladder less than a year after a paddock accident claimed the 12 year-old son of Lonhro. He had arrived in WA following a Group 3 victory over Manhattan Rain And Starspangledbanner at Caulfield and went on to cover 8 books at Taunton Vale Stud.

Trainer Kris Lees has been impressed with Special Reward since he transferred east for the spring carnivals. “He’s a pretty smart horse,” Lees said after the former Perth sprinter won the G3 Newcastle Newmarket (1400m) last Friday. “They paid good money for him and they got it pretty right.

“The Doncaster is on the radar and so is Brisbane for the Stradbroke Hcp at the winter carnival.”

Australian Bloodstock purchased a significant share in Special Reward from Peter and Kerry Caporn earlier this season. The Perth couple had bought him for $145,000 from Taunton Vale at the 2017 Perth Magic Millions.

“He has 50kg in the Doncaster and the light weight is tempting,” Australian Bloodstock director Luke Murrell said. “Friday was probably the first time he hasn’t played up pre-race so hopefully that maturity comes and he can get to a better level.”

Demerit sired him from three-time stakes producer Special Kiseki (Special Bond). Her unraced 3yo filly Star Present (Alfred Nobel) won a Lark Hill trial for Brock Lewthwaite in September and her yearling filly by King’s Troop was a $100,000 buy for Dan Morton at the 2020 Perth Magic Millions.

She topped the draft of 6 yearlings sold by Taunton Vale’s Nina Johnston in the Swan Valley last month. Next best was the $85,000 sister to Agent Pippa purchased by Paul Jordan.

Starfield Impact made a successful debut in black-type company when landing the LR Supremacy Stakes (1000m) at Ascot on Saturday. She made a sustained run from the second-half of the field to beat American Choice (All American) and Janaura (Safeguard).

The Mike Santich homebred had won the Crystal Slipper Stakes (1100m) in November and is currently quoted on the second line of Karrakatta Plate markets at $9 behind hot favourite Gemma’s Son ($2.40).

Santich and his partner Tracey Brown bred her from Starfield Image (Kendel Star) who four in a row at Northam and Bunbury. “She’s a natural. Her Mum was a speedster, too,” Santich said following her the Crystal Slipper Stakes (1100m) victory in November. “Jason (Whiting) reckons she’s a real professional.”

Starfield Image has a yearling brother to Starfield Impact from the penultimate crop by Demerit and she was covered by Universal Ruler in October. 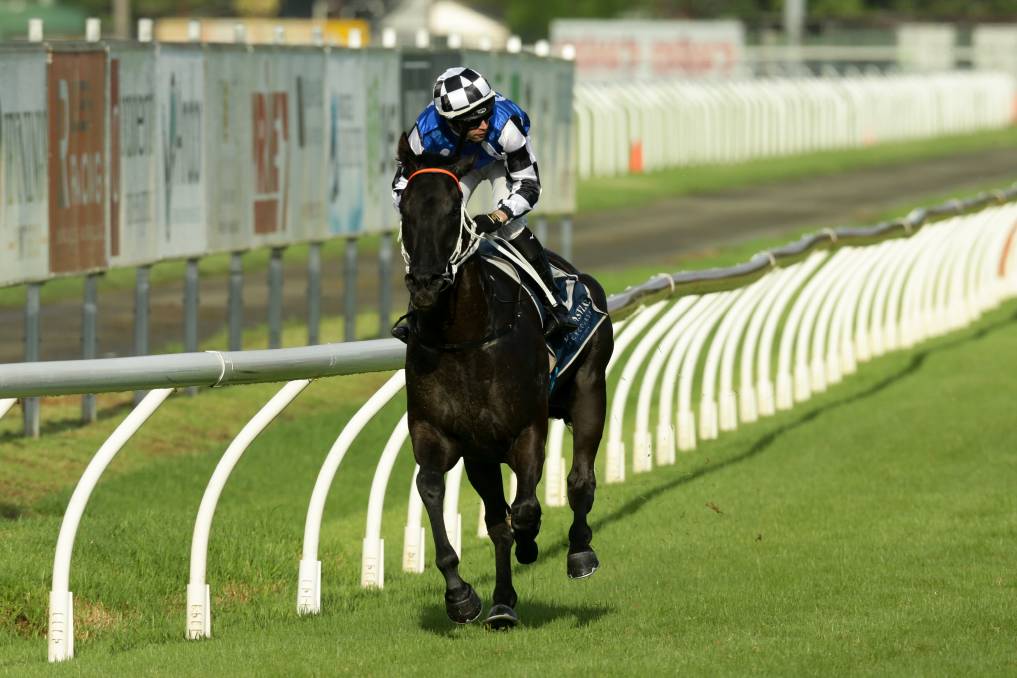