Press Statement might have mined a rough diamond at Pakenham on Thursday night when Daily Bugle blasted his rivals in the Iron Jack Maiden Plate (1200m).

“Once in the clear, it was all over bar the shouting,” de Kock said.  “He’s very athletic 2yo and I think the owners have found a very nice colt.  Robbie has a good eye and he put good money on the line for this one.”

Daily Bugle (2c Press Statement – Hold Me Closer by Danehill Dancer) was bred and sold by Tarcoola Stud owner Ken Williams for $230,000 at the 2020 Inglis Melbourne Premier Sale.  “People were telling me he was one of best walking horses at Oaklands,” Williams recalled.  “And there was nothing wrong with his pedigree.”

Conceived at Vinery when Press Statement covered Hold Me Closer (Danehill Dancer), he’s a half-brother to Thought Of That who won the 2019 Caulfield Classic Gr.3.  Their dam is a half-sister to Golden Slipper Gr.1 runner-up How Funny.

Press Statement has sired several potent maiden winners this month including the John O’Shea-trained 3yo filly Newsreader who claimed the $250,000 the Magic Millions Maiden Plate (1200m) at the Gold Coast a fortnight ago.

Daily Bugle is the third 2yo winner on that list which started with Kiwi colt Ansu (NZ) on January 2.  He has a long-range Group 1 target in the Manawatu Sires’ Produce Stakes (1400m) on April 3.

Joe Pride’s 2yo filly Paper Daisy was super impressive on debut against older horses at Kembla Grange last Saturday.  “She still has plenty to learn and looks to have a bright future!” Pride said.  “She really put it together to pull away in the final stages and it was a great ride by Tyler Schiller.”

Vinery sold Paper Daisy to Laurel Oak Bloodstock for $145,000 at the 2020 Classic Sale and her dam Fill Me Up (Zizou) had a More Than Ready filly make $200,000 at this month’s Gold Coast Magic Millions.

Press Statement’s next consignment is to the Inglis Classic Sale starting next Sunday week, February 7 at Riverside Stables.  He’s straight out of the blocks with Lot 5, a filly from Giovanna Bella (NZ) being offered by Vinery (as agent) for breeders Tony & Gianna Muollo.  The mare had foaled Chris Waller’s Randwick winner Giovanna Run out of Press Statement’s first book at Vinery.

“She’s a nice, good-sized filly with plenty of scope and strength,” Vinery bloodstock manager Adam White said. “Giovanna Run is a talented filly and this one reminds me of her in a lot of ways.”

Vinery also has a Press Statement – Diamondsinthesun colt (Lot 793) that will be a standout during the Highway Session on Tuesday, February 9. He’s a strong, compact, quality colt from the immediate family of Group 1 winners Nothin’ Leica Dane and Duelled. 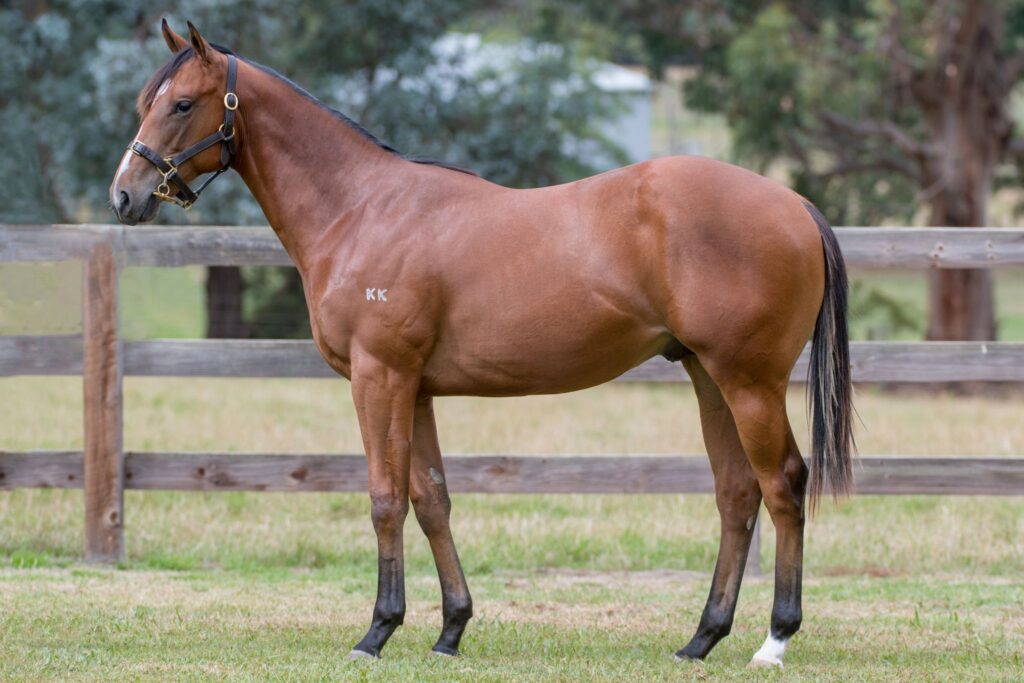