Buffering is on track for the Melbourne spring carnival after an outstanding gallop at Doomben on Wednesday.

It was the champion sprinter’s first serious test since pulling up injured in the G1 Chairman’s Prize at Sha Tin in May and he passed with flying colours clocking 59.58s for 1050m.

Jockey Damien Browne believes there’s a lot more improvement from the veteran in the lead-up to the G1 Moir Stakes at Moonee Valley on September 30.  “He pulled up a bit big and is still thick in the wind,” Browne said.  “In saying that, I was very happy with the work-out and I reckon he was, too.”

Buffering was pitted against stakes winning stablemate Hopfgarten and Group 1 performers The Virginian and Miss Cover Girl between races at Doomben.  He jumped straight to the front and flew home the last 600m in a sizzling 32.14s.

Buffering has won three Moir Stakes and was runner-up to Samaready in 2013.  “We will plan the rest of his spring program as he goes,” Heathcote added.  “It all comes down to his enthusiasm to race and his soundness after each run.”

A son of Vinery sire Mossman, he has raced 53 times for 20 wins and 17 placings with career earnings over $7.26 million. 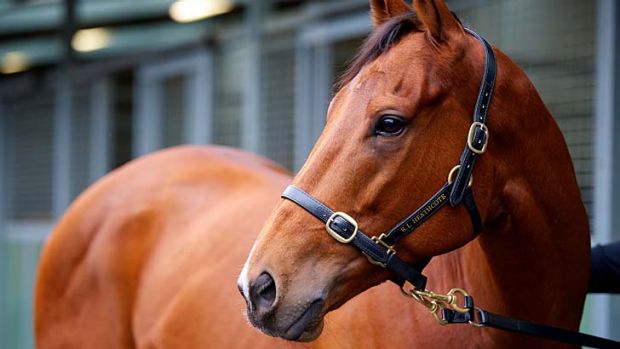