Trainer Russell Stewart took the wraps off Chantorque on Wednesday and she gifted him an effortless victory at Ascot.

Chantorque (2f War Chant – Contortion by Redoute’s Choice) accelerated with a brilliant turn of foot under Shaun McGruddy in the Gourmet Takeaway Hcp (1000m). It was one of the more impressive juvenile debuts at the midweeks so far this year.

“She’s got some talent and only had a 400m trial going into today,” Stewart said. “Shaun has ridden some very good young ones this season and after the trial he told me, ‘Rusty, this filly is as good as some of them’. I will give her one more run on Saturday fortnight (May 30) and then she’s off to the paddock.”

Chantorque is a homebred for Pingelly-based Queenslea Park owner Allan Morton. “Allan was going to enter her for last year’s Magic Millions Yearling Sale but his son Aaron talked him into keeping the filly,” Stewart added. “Her dam is getting on so they’re happy to have a link with the family.”

Wednesday’s result was the 1,800th win world-wide for War Chant (USA). He had reached another milestone in March 2019 when the Queenslea Park-bred gelding Flat Biccy became his 500th individual winner world-wide at Ascot.

Statistics aside, War Chant is a firm favourite with owners and trainers. He dominated the Perth Magic Millions in February with three lots on the leader-board including the sale-topping half-sister to stakes winners Quilista and Red Can Man.

The Yarradale Stud champion is on a roll with 6 Ascot winners in the last fortnight – Bombardment, Burning Magic, Wild Front, Sir Mambo, Interstate and Chantorque. He has several chances at Ascot’s Roma Cup meeting this Saturday including last-start provincials winners Mood Swings and Porphyrio.

His Caulfield-based mare La Belle Jude has also been entered for a crack at black-type in the LR Centaurea Stakes (2030m) at Morphettville. 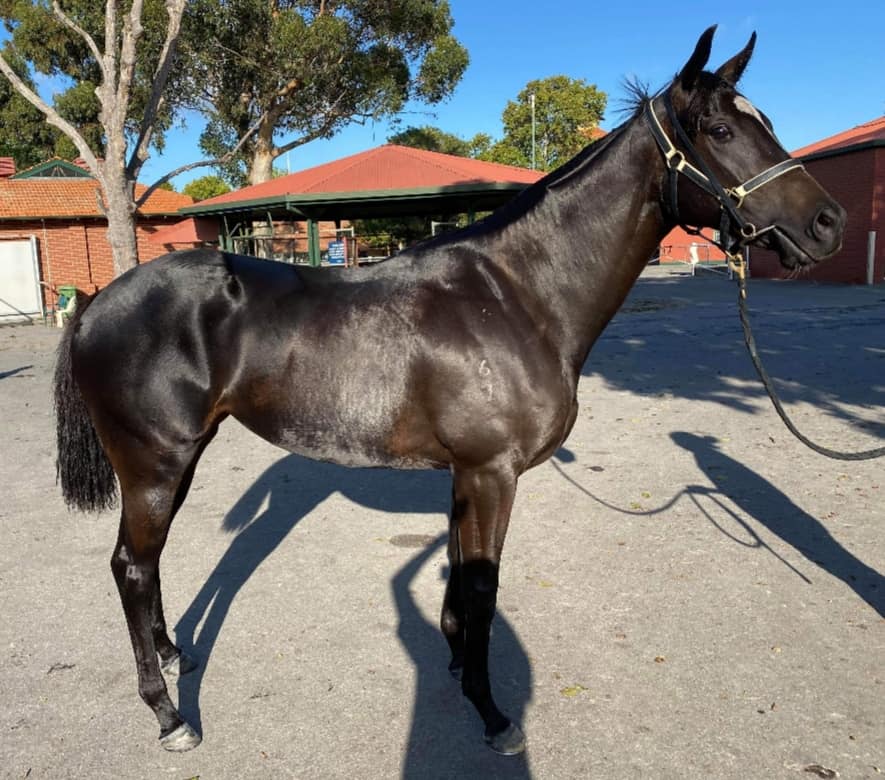