Within days of dominating the Book 1 buying-bench at the Gold Coast Magic Millions Sale, I Am Invincible was back on track with his Vinery graduate Chief Conductor taking a positive first step towards the Sydney autumn carnival.

Chief Conductor sat off the speed and was strong through the line to win the Tracey Bartley Racing Maiden (1100m) at Wyong on Tuesday.  The impeccably-bred 3yo was having his first start for Rosehill trainer Gary Moore following a mystifying loss as a short-priced favourite on debut in Melbourne earlier this season.

“He’s a classy colt and I was very confident heading up here today,” Moore said.  “Tim (Clark) rode him brilliantly.  He was a little playful and lacks race experience but there are better things to come.

“I will give him one more run and then look for a Stakes race over the carnival.”

Chief Conductor was purchased by Domeland for $600,000 from Vinery at the 2020 Inglis Easter Yearling Sale.  His dam Snitzerland (Snitzel) won a Group 1 Lightning Stakes for Neil Werrett and Vinery partner Steve McCann and she is heading in the same direction at stud.

Snitzerland has been a regular cover for I Am Invincible since her first colt Hard Landing won the 2019 VRC Maribyrnong Plate Gr.3 for Lindsay Park and Vinery sire All Too Hard.

Her second I Am Invincible colt after Chief Conductor is the Chris Waller-trained Himalaism.  Placed at Randwick on debut in December, he races for a Coolmore Syndicate after making $950,000 out of Vinery’s record-breaking consignment to the 2021 Inglis Easter Sale.

“I was keen on him as a yearling and I think he’s pretty good,” Waller said before Himalaism faced the starter.  “I was going to run him in the Inglis Nursery but his fitness was suspect and I didn’t want to flatten him first-up.  He’s a nice, well-bred horse and is very professional.”

I Am Invincible topped the Gold Coast Magic Millions after his yearlings grossed $23.83million.  Among them was the Vinery-consigned half-brother to Santa Ana Lane that cost Ciaron Maher $500,000.

Vinery has 30 yearlings being prepared for the Inglis Classic Yearling Sale that commences on Sunday, February 6 at Riverside Stables.  The two Press Statements are fillies from Spoils (Lot 264) and Amberino (Lot 377).  The latter is a full-sister to last-start Rosehill Midway Hcp winner Oakfield Arrow. 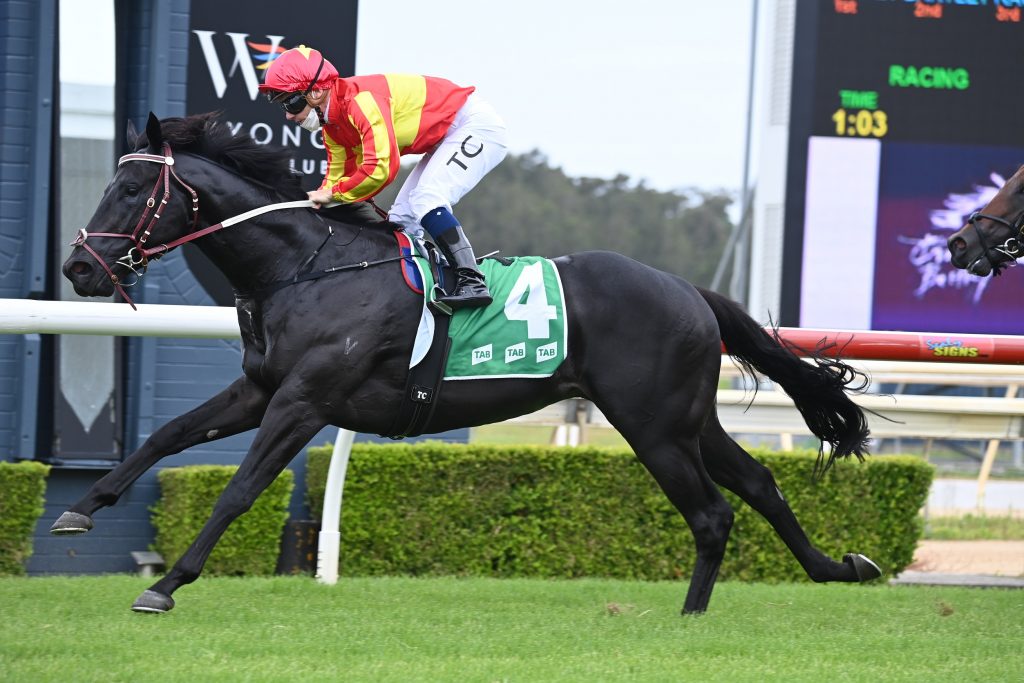