Alfred Nobel (Ire) filly Haya took advantage of a dream run on debut to win the TABTouch Maiden (1200m) at York on Thursday.

The Dan Morton trained filly tracked front-runner Wild Front and was up for the fight when challenged by a wall of horses in the straight.  She is a homebred for Hawthornden Farm owner Renny Lee-Steere and races in the Lee-Steere family’s famous all-red silks.

Haya’s dam Island Angel (Marooned) won at Pinjarra and is from a half-sister to Heroicity (Cheraw) who won a G1 WA Derby and G1 STC BMW for Renny’s father Sir Ernest Lee-Steere.

Sir Ernest bred and raced numerous feature winners from the family’s Hawthornden base at Toodyay before transferring his bloodstock operations to Limestone Park at Gingin.

Cheraw (Caro) was an instant success when imported to Limestone Park in 1985.  Apart from Heroicity, he sired WA Derby winners Belele and The Bukhra plus stakes-winning fillies like Cheridge, Lady Of Battle, Sunshine Sally, Azabu Princess, Panorama & Calypso.

Alfred Nobel (Ire) is a Group 1 winning son of Danehill Dancer standing at Lynward Park in Bullsbrook for a $4,950 (inc gst) service fee.  He initially shuttled from Coolmore Stud in Ireland prior to making a permanent move to WA. 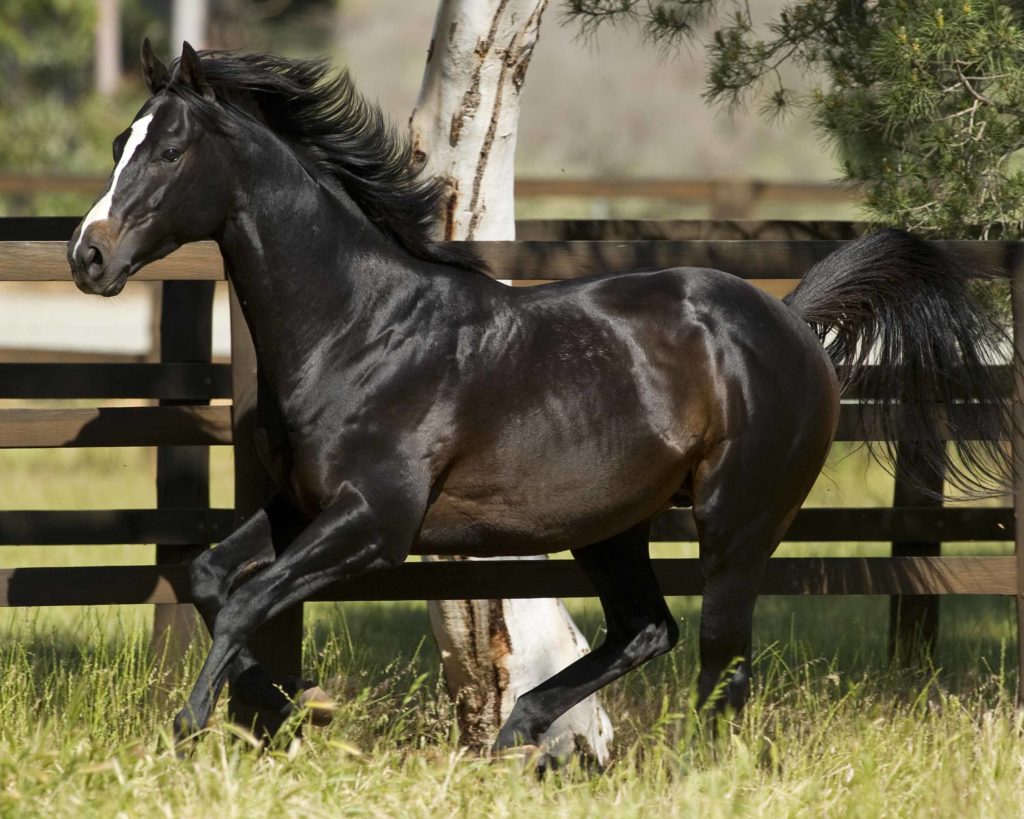