Darley Victoria freshman Helmet is firing on several fronts with his two year-olds this month.

His winning run continued in England on Saturday with Taamol at Newmarket.  Making his debut for Sheikh Hamdan and Sir Michael Stoute, the colt drifted to the far rail in the final furlong but still had more than a length to spare at the post.

Helmet has now sired 7 juvenile winners in Europe including stakes-placed Boater, impressive debut scorers Chupalla and Thunder Snow, who ran so well in the G2 Coventry Stakes at Royal Ascot and the multiple winners Orewa and Kreb’s Cycle.

Trainer John O’Shea welcomed Archives back from a short break on the weekend and indicated his targets will be the G2 Danehill Stakes and G1 Coolmore Stakes at Flemington.

In Singapore on Sunday, Helmet youngster Cai Poh Wang was given a tough assignment in the Inglis Ready 2 Race Stakes (1200m) but ran above expectations on debut.  There’s an early win ahead on the strength of his third in the 5th leg of the Golden Horseshoe Series.

Another Helmet ready to debut is Sheikh Mohammed’s homebred Fanfaron in Race 4 at Warwick Farm on Wednesday.  He was placed in a Rosehill trial on June 10 and is the first foal from a Lonhro daughter of G3 VRC The Vanity winner Pure Joy.

Helmet (Exceed And Excel) won the G1 Champagne Stakes at two and returned for a front-running victory in the G1 Caulfield Guineas.  He will stand the coming breeding season at Northwood Park in Seymour at a fee of $16,500 (inc gst). 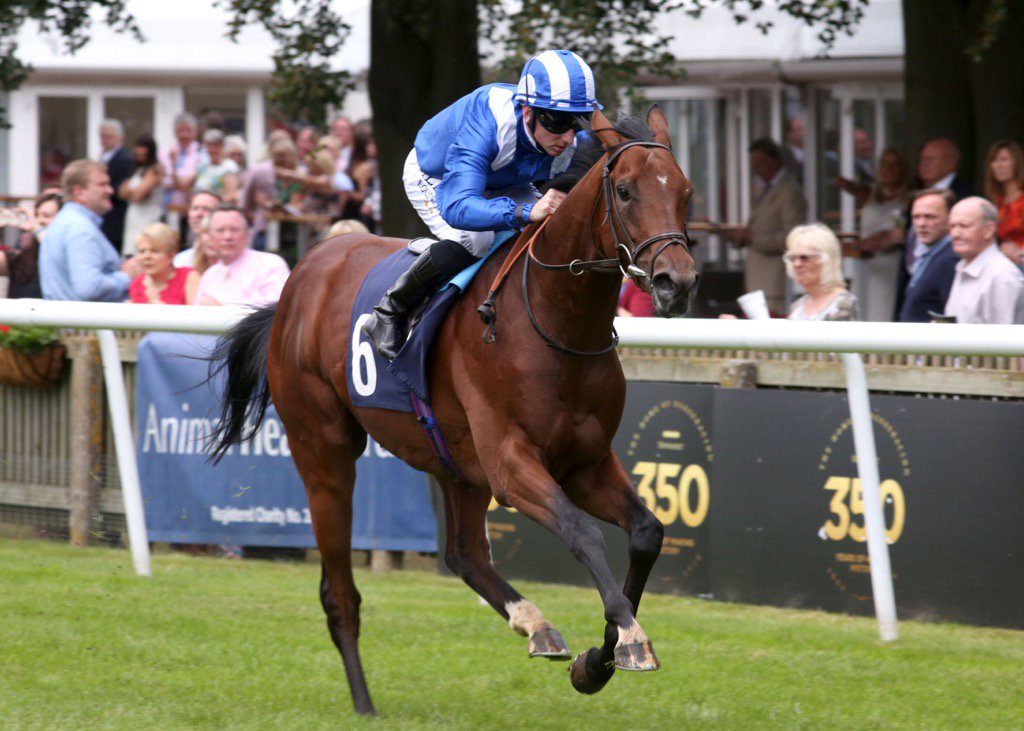