J J Gordon Bloodstock Consultants (FBAA) tapped into the winning run of Telemon Thoroughbreds with $180,000 for a Dundeel (NZ) colt at the Magic Millions National Yearling Sale on Thursday.

Jeff Gordon targeted its Dundeel – Secret Cool colt (Lot 2274) that ensured Telemon’s first National Sale came to a successful end. “It was wonderful to present and sell the bay colt and it gave Dundeel more big minutes in the ring,” general manager Joe Heather said. “He’s from the family of Group winners Hips Don’t Lie and No More Tears.”

Suman Hedge bought a Dundeel filly (Lot 2285) for $90,000 and a Kermadec colt (Lot 2291) at the National Yearling Sale on Thursday. “The Dundeel is a lovely, athletic type,” he reported. “And $90,000 represents good value given her sire’s stature as one of the most promising stallions in Australia.”

Both yearlings were bought on behalf of Carbine Thoroughbreds and trainer Mick Price. “We were delighted to purchase the beautiful colt by Kermadec offered from Oakwood Farm,” Hedge added. “He’s closely related to Better Than Ready!”

“Delighted to pick up a pair of lovely fillies,” Rounsefell said. “The Dundeel is an athlete for Matt Cumani and the powerful Spirit of Boom is for a client from Queensland.”

Book 1 of the National Yearling Sale posted an average of $52,228 off a 72% clearance rate. Dundeel stands at Arrowfield Stud and he topped the leaderboard with a record-breaking colt from Santa Rocks (Lot 2267) purchased by Team Hawkes for $850,000. 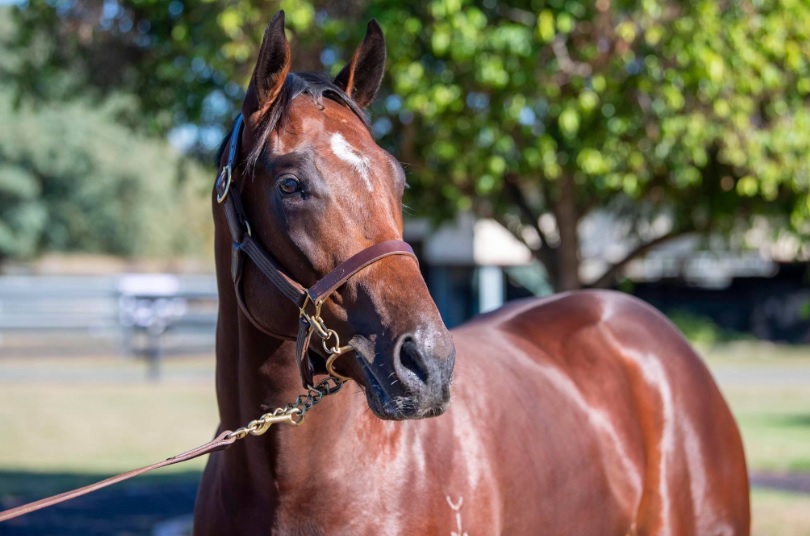