Trainer Trudy Keegan is looking ahead to a productive season with her lightly-raced gelding Winston.

The Press Statement 3yo broke his maiden second time out at New Plymouth last month and made it a brace as a $2.70 favourite in the Iplex Pipelines Hcp (1200m) at Waverley on Friday.

Based in Taranaki, Keegan claimed a South Island Group 3 with Aimee’s Jewel (Prosir) last November and will give Winston every chance to make the grade during spring and autumn campaigns next season.

“He’s exceptional.  Big, strong and clean-winded,” she said.  “He will have one more start over 1400m at New Plymouth in a fortnight before going out for a spell.”

Winston has raced on a Slow 8, Heavy 10 and Slow 9 in his three starts this prep.  “He’s getting through it but will be much better on top of the ground.  We’ve been patient and it helps he has a quiet temperament.

“He should be unbeaten.  It was just lack of ringcraft that cost him first-up.  He went past the leaders early in the straight and then got lost in front.

“He’s learning all the time and was much sharper on Friday.  He sat three-wide with no cover and made a perfectly-timed run coming from well off the speed to win.  Hazel (Schofer) said he kicked and really wanted to go on with it.

“He was strong to the line and should keep improving over more ground.”

Bred by Sir Peter Vela, he’s the first foal of Equanimity (More Than Ready) who won at Ellerslie under James McDonald.  Second-dam Insouciant (Keeper) won a NZ 1000 Guineas Gr.1 as did close relation Dorabella (Postponed).  The black-type goes back to the 1980s with Our Lafite (Sovereign Edition) in a VRC Wakeful Stakes Gr.2.

Winston is one of 3 winners from 4 starters in New Zealand by Press Statement.  He’s also clicking at a 83% strike-rate with mares by Vinery legend More Than Ready. 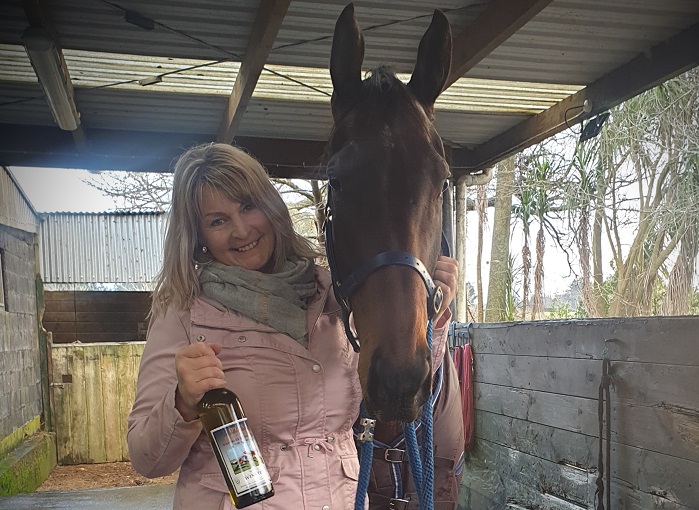