Early reports from the UK on the first foals by exciting sprinter Equiano (Fr) have been warmly welcomed by Adam Sangster and his team at Victoria’s Swettenham Stud.

A dual winner of the Group 1 King’s Stand Stakes at Royal Ascot, Equiano stood his first southern-hemisphere season at Swettenham last year, with his first Australian-born foals due this spring.

“Equiano has served more mares (145) than any other British-based sire in his second season, having covered 128 in his first,” said Julian Dollar of Newsells Park, home to Equiano in the northern hemisphere.  “We could have put his fee up as demand was so strong from the response to his stunning foals.”

Dollar suggested he could have taken another 30 mares, but was conscious of Equiano’s southern-hemisphere duties at Swettenham.   “We’ve been overwhelmed by the response to Equiano’s first crop,” Dollar said.

“He really seems to stamp his stock, producing strong, correct and attractive foals.  They are exactly what the commercial breeder is looking for.”

Leading European breeders are also singing the praises of Equiano.  “I’m a big fan of the Equiano foals and couldn’t be happier with the three we have here,” said David Redvers of Tweenhills.  “All three are very attractive, well made foals with great toplines and good attitudes.”

Brian O’Rourke said he was impressed with the foals at the British National Stud.  “They are eye-catching individuals that show precocity and athleticism.  He appears to stamp them well, which is great to see.”

Robin Sharpe of Houghton Bloodstock claimed all their Equiano foals are like peas out of the same pod.  “Neat, attractive and very commercial,” he said.

A masculine powerhouse of a sprinter whose impressive physique matches a sizzling race record, Equiano is obviously imparting his good looks to his offspring.

Victorian breeders will be eagerly awaiting the opportunity to see his foals for themselves and they don’t have long to wait. 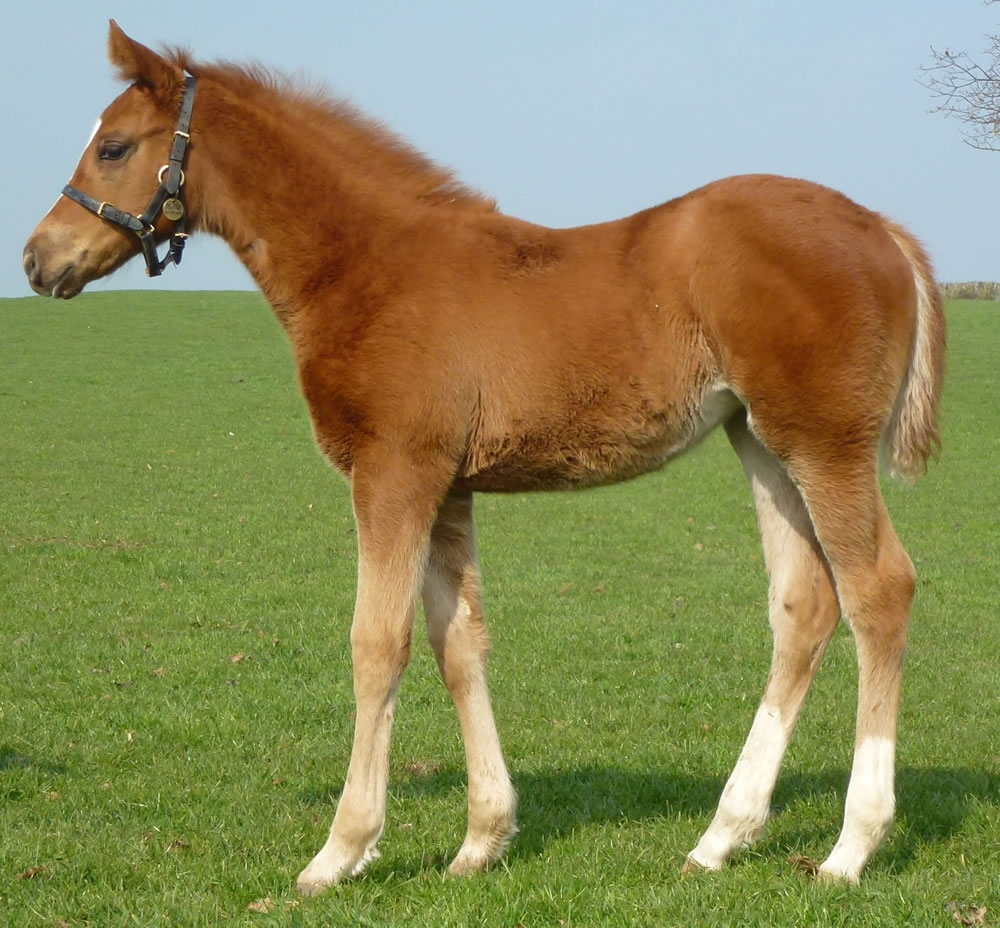 EQUIANO – CLIFTON DANCER
Dam was a Listed winner of the Eternal Stakes at Warwick.
She was also placed at Nad al Sheba during the 2009 Dubai carnival 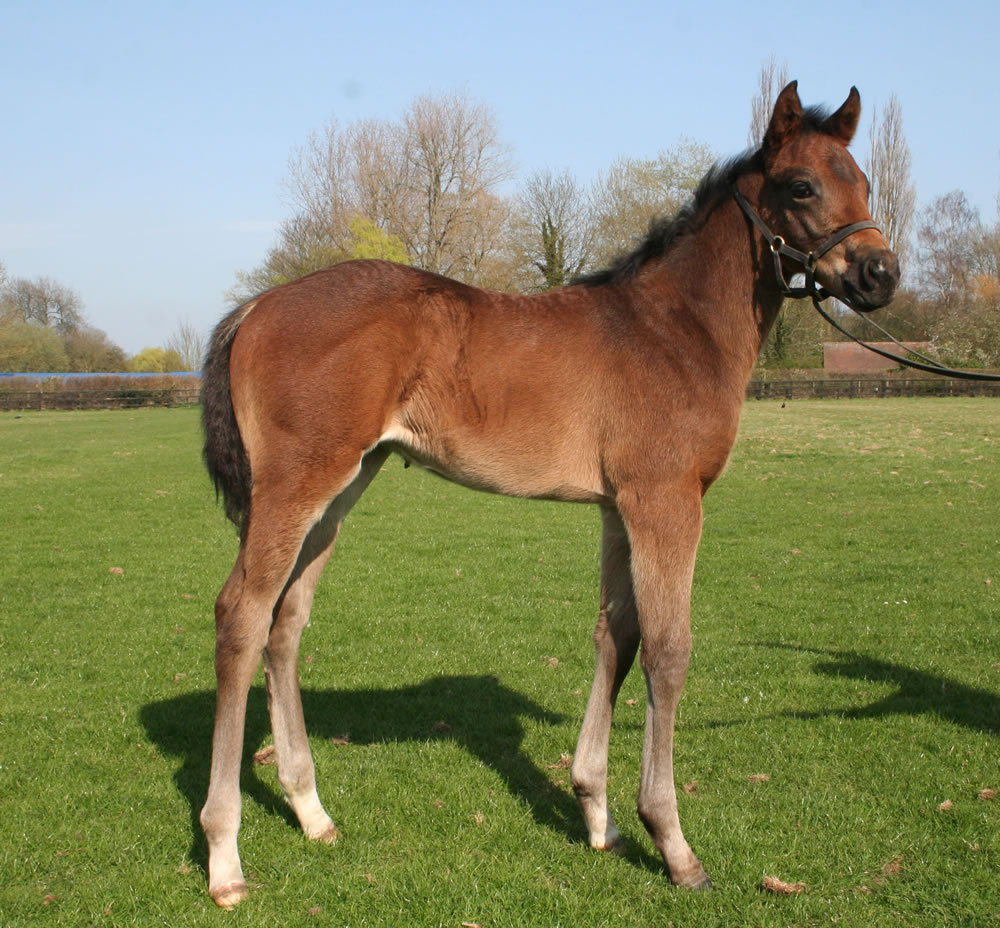 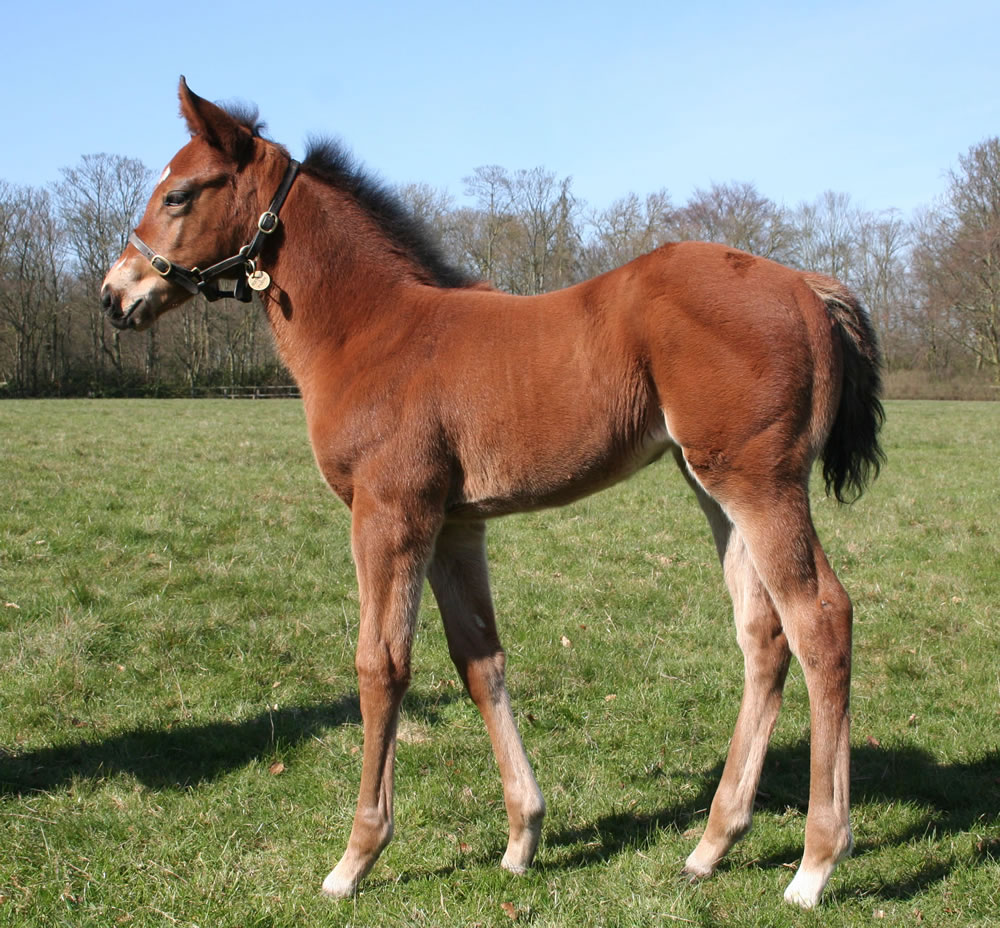 EQUIANO – FABINE
Dam is a winning half-sister to Never A Doubt (Night Shift),
a G2 winner of the Prix Robert Papin at Maisons-Laffitte 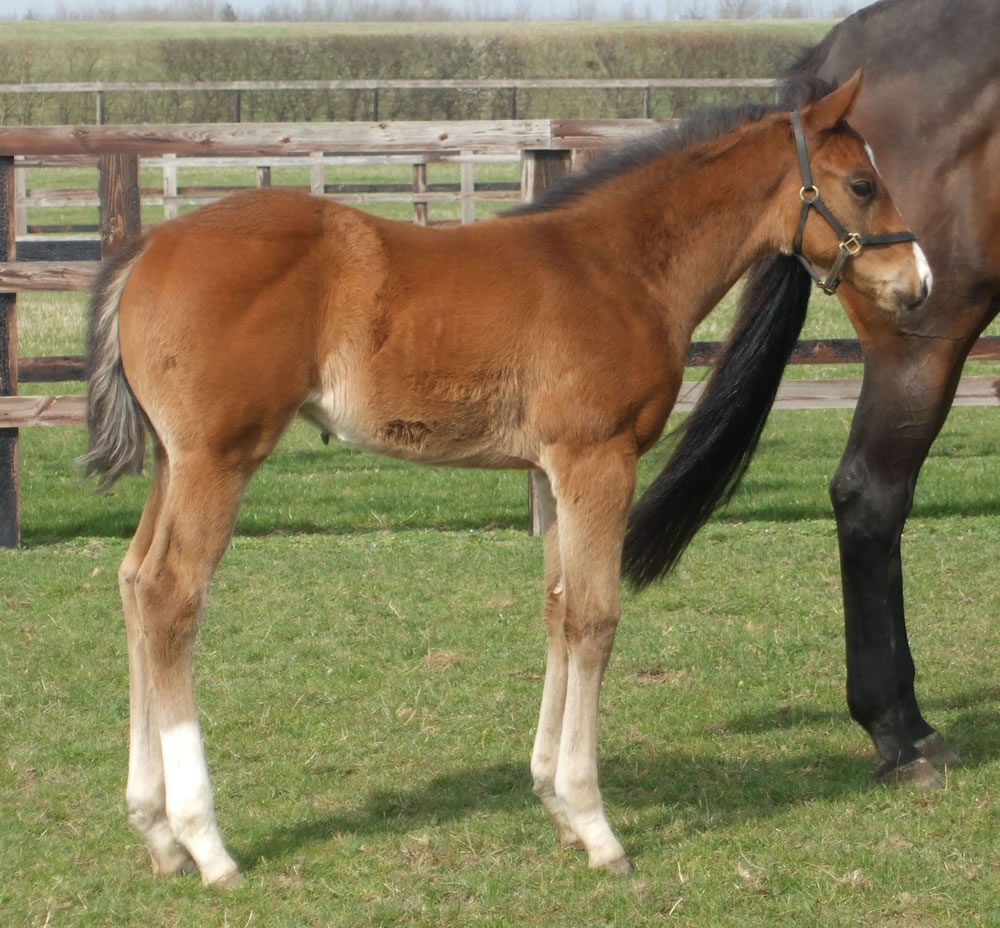 EQUIANO – FABULOUSLY FAST
From a G1 winner of the Test Stakes at Saratoga. The dam’s most recent foal to race,
Humungosaur (Red Ransom), was stakes placed at Deauville last year