Prince Of Guelph can develop into a city winner on the raw ability that won him the TABtouch Race Replays Maiden (1600m) at Northam on Monday.

That’s good news for Lynward Park sire Mahuta.  He’s a first-crop son of the Flying Spur stallion who was a Group 2 winner at Caulfield and Sandown during a 3yo career that also saw him win the RL Magic Millions Guineas on the Gold Coast.

Prince Of Guelph was placed in a late-season Belmont juvenile and etched his name as the first winner by Mahuta at the holiday meeting in the Avon Valley.  He was a handful for Pat Carbery at the tail of the field but switched on in the straight and sprinted through a gap to score by a neck from Pick And Pay (Bradbury’s Luck).

Bred by Chris & Andrea Gales at Gervase Park, he races for a family syndicate managed by Allan Guelfi.  The Vaughn Sigley-trained 3yo gelding is the penultimate foal from Dual Rock (Fastnet Rock) whose older three-quarter brother Jet Spur won to Group 2 level in the Schillaci Stakes at Caulfield.  Her final foal is a 2yo filly by Patronize.

Mahuta rose from a Kyneton 3yo maiden to win five stakes races in a row starting with the LR Gothic Stakes (1400m) at Caulfield.  He then reeled off further feature wins in the G3 Carbine Club Stakes (1600m) at Flemington, G2 Sandown Guineas (1600m), RL Magic Millions Guineas (1400m) and G2 Autumn Stakes (1400m) back at Caulfield.

He returned to training the following season and was Group 1 placed in the Memsie Stakes behind Black Heart Bart before a pelvic injury curtailed his career to 6 wins in 16 starts for over $1.75 million in prizemoney.

Mahuta represents the breed-shaping Danehill sireline and stands at Lynward Park for a $4,400 fee alongside Bondi ($5,500).  Fees (inc GST). 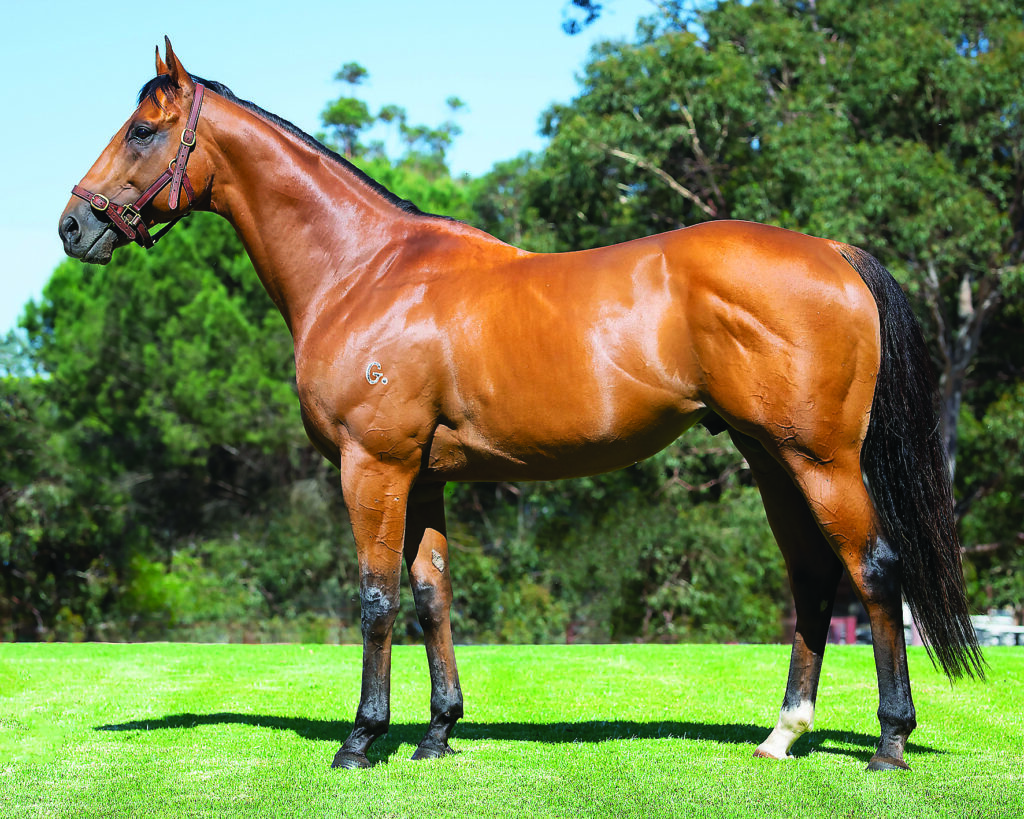