Bart Cummings always believed his stallion Roman Emperor (NZ) would make the grade at stud and the 2009 Australian Derby winner moved off the mark at Kembla on Saturday.

Trainer John Sargent stepped Roman Emperor three year-old Colosseum King up to 1600m for the first time and he saluted by three-quarter’s of a length in the Gabrielle Kuipers Memorial Maiden.  The gelding was facing the starter for the third time after midfield finishes in sprint trips at Canterbury and Hawkesbury.

Sargent bought him for $40,000 from Princes Farm at the 2014 Inglis Classic yearling sale.  The master trainer had culled Erthakit for $1,000 at the 2013 Inglis Broodmare Sale to the Haliburton Group.

The mare was carrying a Roman Emperor filly who has just turned two and her new owners also have a yearling colt by Squamosa.

Roman Emperor (Montjeu) has only had two starters to date from his first crop which numbered just 9 foals.  He was last advertised for a $10,000 (inc gst) service fee at Princes Farm but there has been no news about his future at stud since Bart’s death last month. 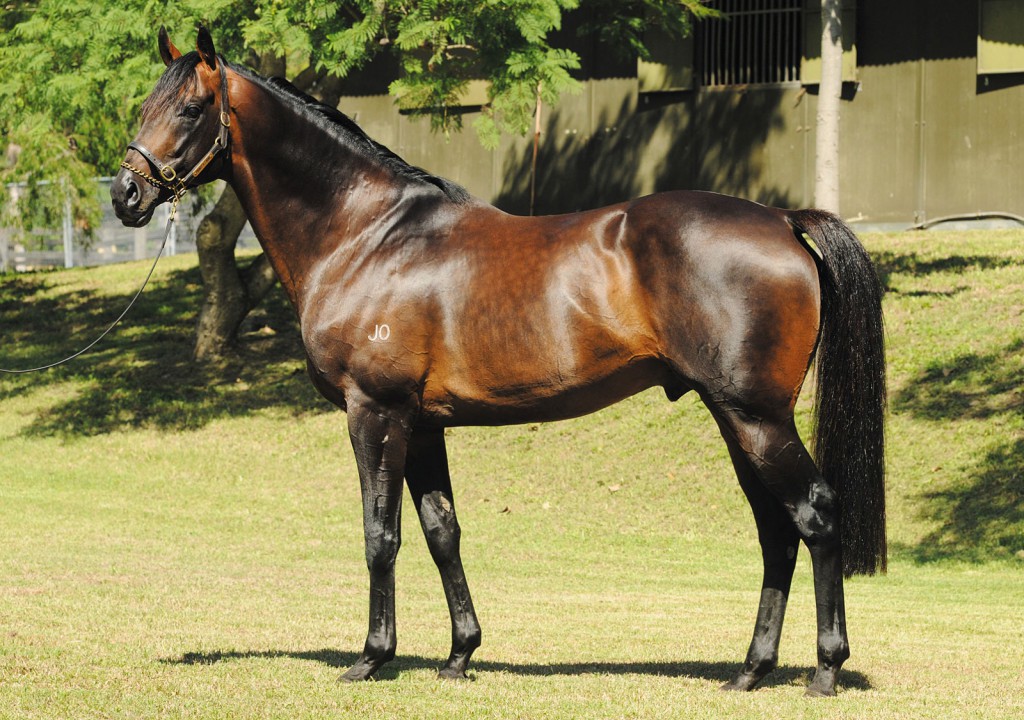