Linwood Park freshman Echoes Of Heaven (Aus) has sired his first winner in the opening two year-old event of the season in New Zealand.

His colt The Duke Of Jazz scored an all-the-way victory in the Veandercross Juvenile Maiden (800m) at Wanganui on Saturday.  The chestnut bounced out of the gates to make the running and stuck on strongly for a half-head victory over the favourite Savasava.

Echoes Of Heaven (Encosta de Lago) is a half-brother to Redoute’s Choice and was a Listed winner of the Port Adelaide Guineas for owner Muzaffar Yaseen.  He was also runner-up in the 2011 South Australian Derby.

The Duke Of Jazz (2c Echoes Of Heaven – Such Sweet Thunder by Belong To Me) is prepared by Levin trainers Rachel Berry and Jesse MacMillan and cost $13,500 as a foal at the 2014 NZB Karaka National Sale.  He’s bred to keep improving with racing being a close relation of Sharvasti (G1 Avondale Gold Cup), Shastri (G3 Hawke’s Bay Guineas) and Bhandara (G3 King’s Plate).

“He’s a strong colt and we targeted this race,” Berry said.  “The only query was whether he would be tripped up by the track, but I walked it this morning.  It was okay and he was ready to go.”

Cambridge based Linwood Park stands Echoes Of Heaven for a $6,000 (plus gst) service fee. 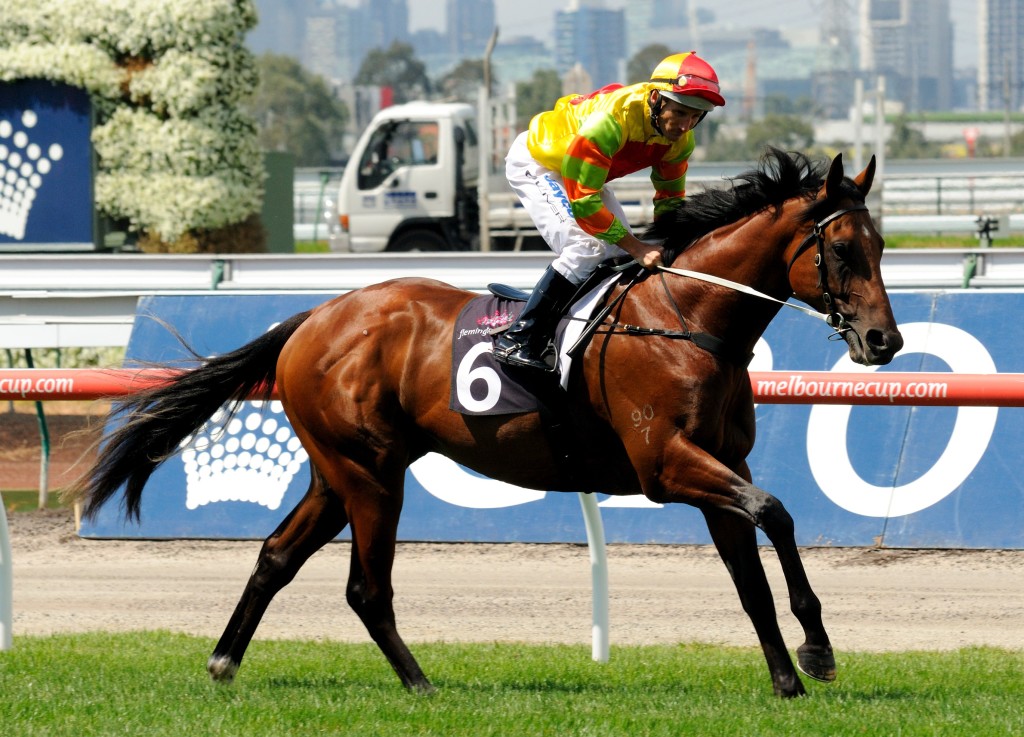