His local filly Artful Rambler broke through by two lengths in Vets On Eyre Plate (1000m) after being specked from $14 into $9.  Her dam Merry Cash (Real Cash) is a half-sister to Adelaide stakes performer Yarterbery.

Typhon (God’s Own) is an unraced half-brother to the dam of world champion Black Caviar and a three-quarter brother to Sun Stud sire Magnus. 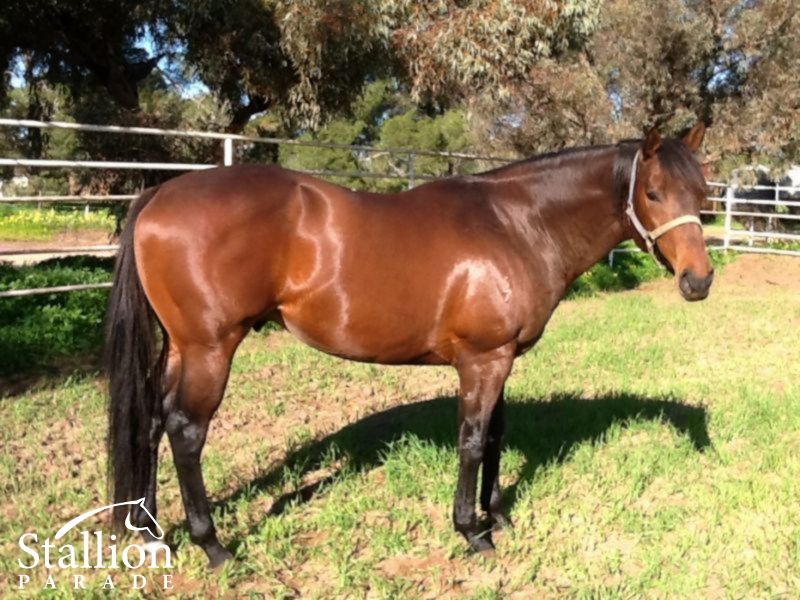