Yarradale Stud sire Gingerbread Man can maintain a winning groove this Saturday after a hit and near-miss last weekend.

Great Southern trainer Steve Wolfe came to town to win a Westspeed Platinum (1600m) with Ginger Green at Ascot last Saturday before stablemate Red Can Man went down a half-head to Elite Street when racing first-up in the G3 Northam Stakes (1300m) on Sunday.

Ginger Green hasn’t been out of place in 8 starts during a current campaign that includes wins at Mt Barker and Albany.  Settled midfield with room to manoeuvre at Ascot, he joined a wall of horses at the furlong for a hard-fought victory under stable jockey Shaun McGruddy.

“He’s a beauty,” Wolfe said.  “He did a good job today and Westspeed Platinum has been a great innovation.  ‘Shooter’ rode him perfectly and I would be lost without him.”

McGruddy, who was back in the saddle after a spell on the sidelines, was impressed with Ginger Green’s will to win.  “He’s determined and didn’t shirk the task.  I rated him a handy horse early on but then he was held back by a hock injury.”

Gingerbread Man sired him from Miss Margene (Flying Spur) who hails from a family that has gifted winners galore for Bellbridge Park’s Siobhan Campbell.  She sold him for $50,000 to Commercial Bloodstock’s Noel Carter at the 2019 Perth Magic Millions and he kept a share in a syndicate managed by Wolfe,

Carter is also in Red Can Man who has been an ever-present in black-type ranks for Gingerbread Man since winning the LR Fairetha Stakes (1400m) in November 2019.  He’s winding up for another campaign following successful winter strikes in the LR Bolton Sprint (1200m) at Belmont in July 2020 and G3 Sir John Monash Stakes (1100m) at Caulfield in July 2021.

Gingerbread Man is closing in on 200 career wins at Yarradale and a winning double at home and abroad with full-brothers Double Spice and Ima Single Man will see him break through the double-century on Saturday.

Double Spice has opened a $4 public-elect for the Family Day Hcp (1200m) at Belmont and Ima Single Man is a short-priced $2.55 favourite for the Carnation Hcp (1400m) in Hong Kong.

Ima Single Man, who won the G2 Karrakatta Plate in 2020 before transferring to trainer Tony Cruz, will be reunited with Zac Purton at Sha Tin.  “He stretched out (to the Hong Kong Derby) and then came back in distance last time,” Purton said.  “He drew wide and got back in a pretty slowly-run race and finished the race off good.” 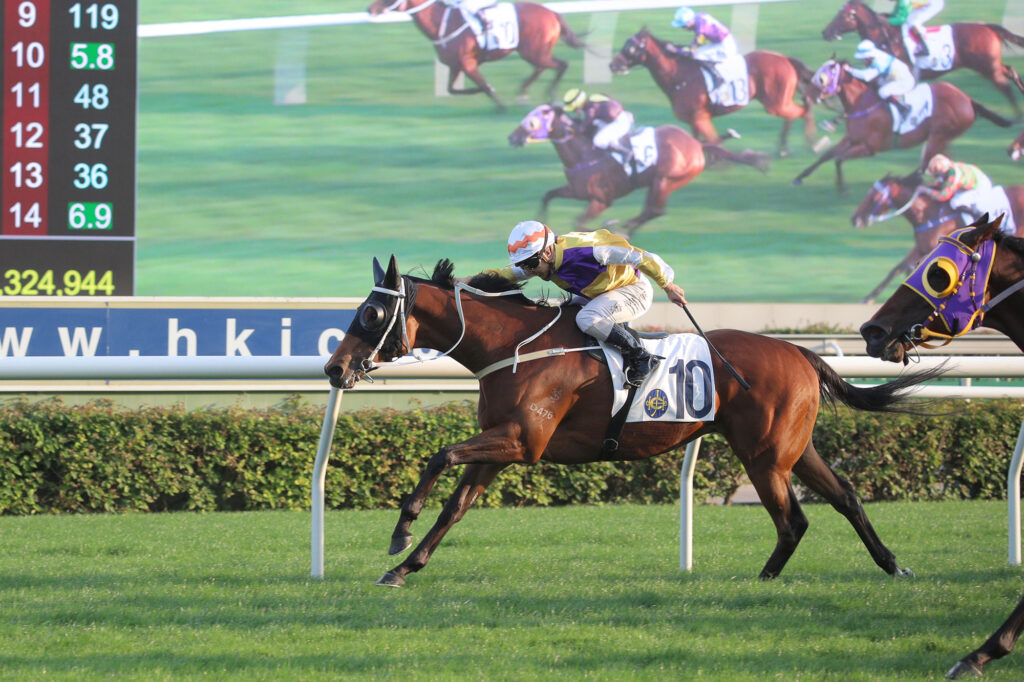