All Too Hard was back in a winning groove on Thursday with Team Hawkes and Groundbreak at Hawkesbury.

His good-looking 3yo paraded like a winner in the yard and put panels on them in the Campari Maiden Plate (1300m).  He took control from the outset and then sprinted home the final 600m in a smart 33.01s.

The rising star of Vinery Stud has sired 11 individual winners this month to take an early lead in all second-season tables.

The Hawkesbury result was hardly a ground-breaker, nevertheless, he’s the latest off the mark and making a statement for All Too Hard.  “Groundbreak is a nice horse and he’s still learning,” Michael Hawkes declared.  “He’s always had ability and is developing into a real racehorse since being gelded.

“We didn’t want to lead but he jumped in front and held it together.  He started looking around in the straight before Brenton (Avdulla) put one behind the saddle.  Then he hit the line.

“We reckon the All Too Hards are better being held up.  They’re really hitting their straps now and we’ve got a stable of them!”

Team Hawkes trained All Too Hard to Champion 3YO honours in Australia and have been among his most prominent supporters at the majors.  They also prepare his recent winners Darhad & Newburgh and have the first 2yo from his second crop – Outrageous – in the Breeders’ Plate-LR at Randwick this Saturday.

Groundbreak is the first foal of Adelaide Guineas-LR winner Booklet (Tale of the Cat) and will turn out a bargain off a $175,000 price-tag at the 2016 Inglis Easter yearling sale.

Racing second-up from a spell on Thursday, he was facing maiden company for the first time after autumn outings in the Talindert Stakes-LR & VRC Sires’ Produce Stakes-Gr.2 at Flemington.

“I think he’s got a future and I knew he would take a power of beating today,” Avdullah admitted.  “He did it on his own terms – he’s been working harder at home!”

All Too Hard stands for a $44,000 (inc gst) fee at Vinery on the back of a superb September.  He starts October with black-type assignments for All Too Huiying (Dulcify Quality) & Outrageous (Breeders’ Plate) at Randwick on Saturday and Eclair Sunshine (Caulfield Guineas Prelude) on Sunday. 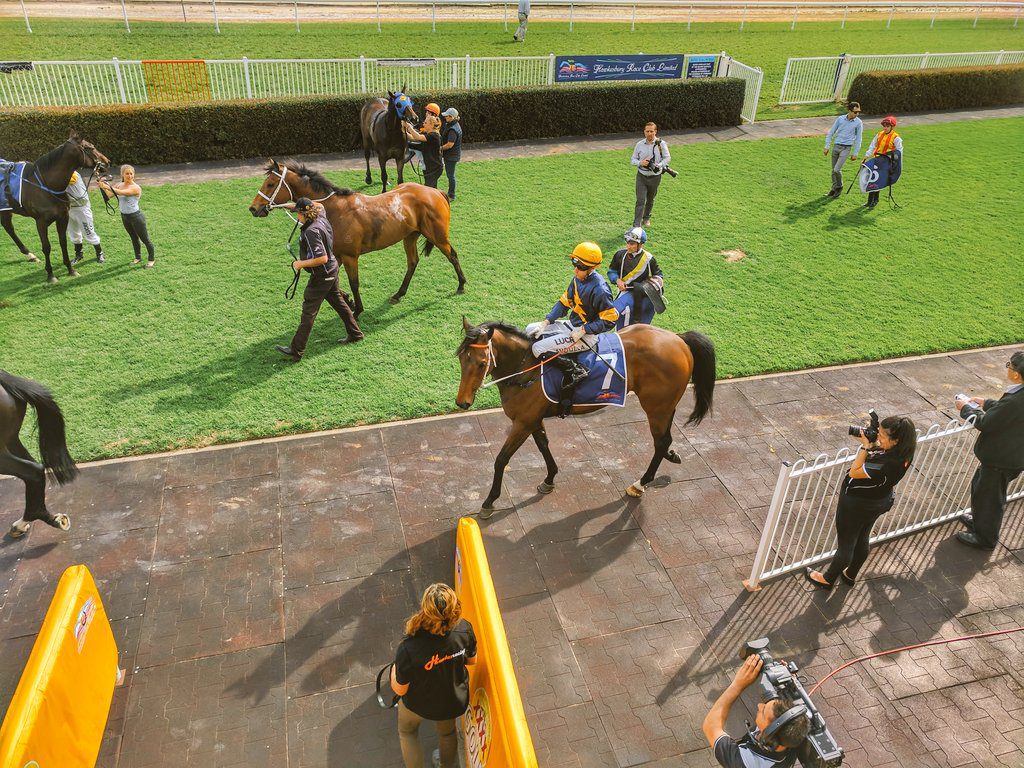 GROUNDBREAK
All Too Hard winner returns to scale at Hawkesbury