All Too Hard reached another milestone on Saturday when Forbidden Love landed her first Group 1 victory with a brilliant burst of acceleration in the Surround Stakes (1400m) at Randwick.

It was a year to the day since the Vinery sire opened his Group 1 account with Alligator Blood in the Australian Guineas at Flemington.

Forbidden Love (3f All Too Hard – Juliet’s Princess by More Than Ready) had been placed first-up at the elite level in the Empire Rose Stakes Gr.1 at Flemington in November but there’s no doubt that’s where she belongs after spacing the Surround by three lengths.

It was also the first Group 1 win together for the training partnership of Richard and Michael Freedman.

“It was a perfectly executed ride by Nash (Rawiller) and she left them for dust with an outstanding turn of foot,” Michael Freedman said.  “She is just coming of age and now we will have to think about the (Gr.1) Coolmore Classic.”

The win wasn’t lost on trainers at the Inglis Melbourne Premier Yearling Sale on Sunday and Monday.

“All Too Hard is the stallion of the moment,” Warwick Farm-based Bjorn Baker declared after buying his filly from Melbourne Group 2 winner La Passe (Lot 120).  Mike Moroney, Troy Corstens and Joe Pride were also on board with six-figure colts at Oaklands.

“What’s not to like?” Moroney said after paying $240,000 for All Too Hard’s yearling from Sherbet Bomb (Lot 327).  “He’s a cracking colt and is a brother to the Sydney winner Switched.  We trained their dam and we’re also looking forward to racing him.”

Forbidden Love was bred by Kerry O’Brien and he sold her through Bhima Thoroughbreds at the 2019 Gold Coast Magic Millions.  “I didn’t want to spend any more than $200,000 and we got her for $150,000,” Freedman recalled after her Gosford Guineas LR win on New Year’s Eve.  “She’s a gem and just wants to be a racehorse.”

Her dam Juliet’s Princess (USA) had visited Vinery following four wins up to 1600m in Adelaide for O’Brien.  He bred her back to All Too Hard last year to continue taking advantage of the proven cross with Vinery legend More Than Ready. 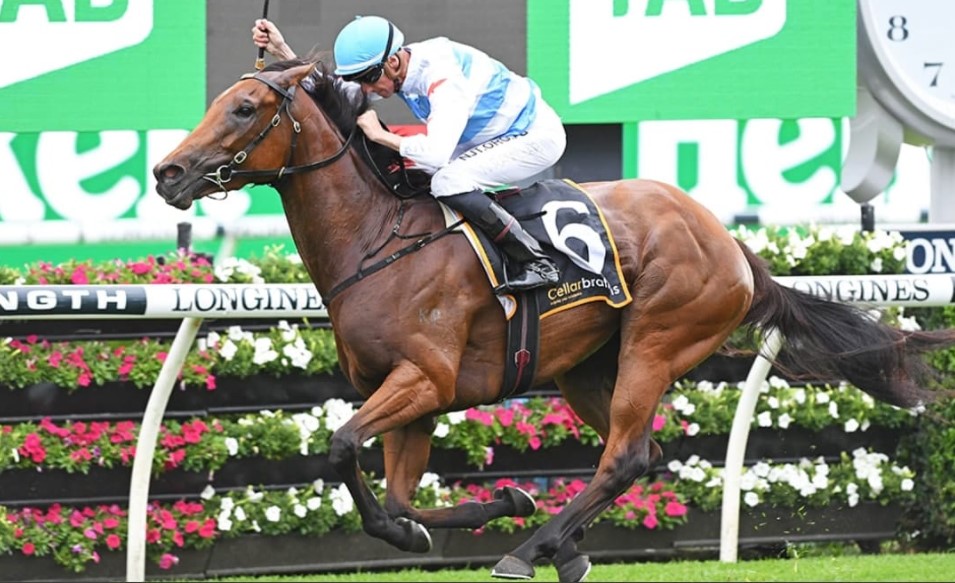