Headwater sired another brilliant first-crop winner with black-type aspirations when Mileva demoralised her rivals at Murray Bridge on Saturday.

The Vinery freshman’s daughter won the Murray Computers 2YO Plate (1000m) with a leg in the air.  Course announcer Brett Davis declared Mileva was never out of third gear and apprentice Anna Jordsjo was able to ease her right down in sight of the winning post.

She joins Headwater winner Wisdom Of Water who is being set for the Sydney or Brisbane carnivals after flying home for fourth in the Magic Millions 2YO Classic RL on the Gold Coast.

Trainers Dan Clarken & Oopie Macgillivray have Group 1 plans for Mileva going forward to the Blue Diamond Stakes (1200m) at Caulfield on February 22.  “There’s still a few boxes to be ticked before then but I’m sure there’s better things for her down the track,” Clarken explained.  “She looks to have pulled up well – Anna was very kind to her today.”

Clarken knows how to prep a filly for the Blue Diamond having trained 2013 winner Miracles Of Life.  “We got her for $42,000 at the Adelaide Magic Millions and she broke-in without putting a foot wrong,” he added. “That’s looking a pretty cheap buy now.”

Mileva (2f Headwater – Lady Einstein by Magic Albert) is the first foal of a winning half-sister to Melbourne Group 2 winner Second Effort (Mossman).  Bred at Little Hills Pastoral by Geoff and Christine Tucker, her price-tag was well below expectations because she wouldn’t leave her box or enter the sale-ring without a lead pony!

Jordsjo confirmed the win was as easy as it looked.  “There was plenty left in the tank.  She jumped clear and wanted to get it over and done with straight away.  I nursed her and, to be truthful, she does everything herself and can hear the competition coming.

“Dan asked me to ride her one morning about four months ago and he said I might want to stick with her.  I’ve been on her ever since and came here pretty confident.”

Mileva consolidated second spot on the Australian first-season premiership for Headwater four years to the day since he won the Kensington Stakes LR at Flemington.

His second-crop yearlings averaged $145,000 during Book 1 at the Gold Coast Magic Millions off a $16,500 service fee.  Buyers will be given the opportunity to run the rule over many more Headwaters when 21 of them go under the hammer at the Inglis Classic Yearling Sale on February 9, 10 & 11.

Headwater (Exceed And Excel) has 7 lots from Vinery (as agent) at Riverside Stables including the filly from Bewildering (Lot 623).  The dam is a Husson half-sister to More Than Ready stakes winner Kooweerup and a yearling filly by Tavistock.  The latter was offered by Vinery (as agent) at the Gold Coast Magic Millions last week and she made $200,000 to the bid of Danny O’Brien. 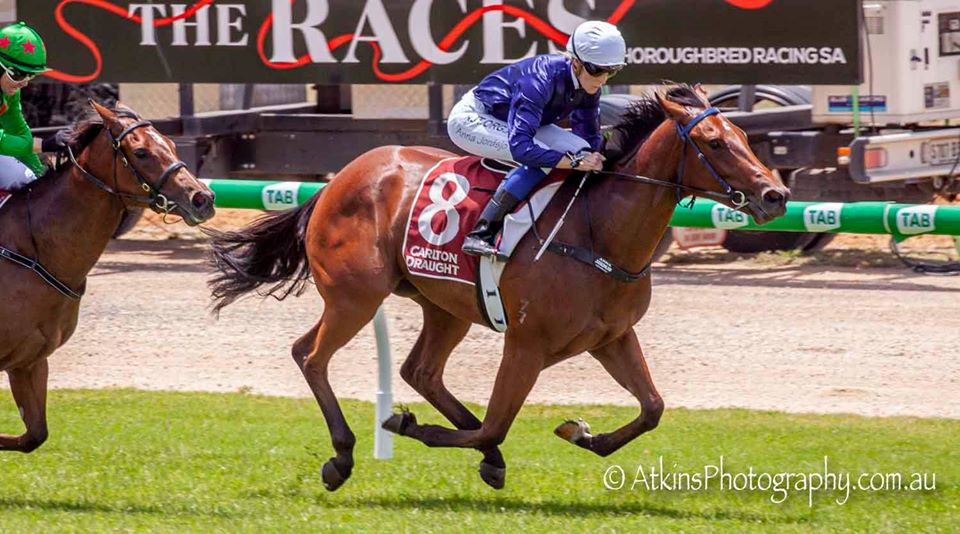