Yo-Yo Da is by Rangal Park resident Danerich and was initially registered as Autumn Blaze in Australia.  He won a Wangaratta trial as a spring 3yo before shipping off-shore to trainer Chris So.

Bred by Mornington horseman David Brideoake, he scored twice at Sha Tin as a 4yo but went through a winless 5yo campaign last season before an overdue breakthrough in the Inverness Hcp (1200m).

Romantic Cash is the best Danerich to race in Hong Kong to date winning 4 times in 6 starts for trainer Danny Shum before being sidelined with a tendon injury.  He’s from a very successful Rangal Park family that has spawned stakes winners Northeast Sheila, Dashing Granada and Kablammo.

Rangal Park owner Eric Buttler bred the second-leg at Happy Valley when Wonderful Journey (Thorn Park) won the Stirling Hcp (1200m).  He was a $140,000 buy for Ricky Yiu at the 2013 Inglis Melbourne Premier Sale and has paid his way earning the equivalent of AUD 308,042.

Ballarat owner-breeder Rodney Foster prepared his Danerich veteran Go And Get Rich to win over 2460m at Mornington on Friday.  He’s one of the few gallopers to get over ground by the former speed-machine and he’s also the only winner from four foals out of Go Hannah (Sports Works). 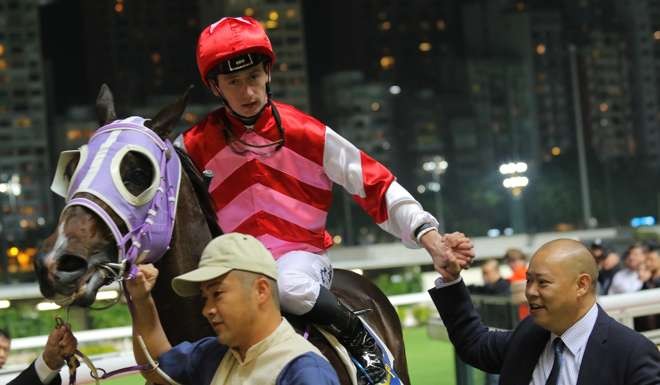