Progressive filly Sequana continued the winning run of Vinery sire Headwater with another victory against the odds at Coffs Harbour on Sunday.

Punters who backed Sequana at $2.20 would have been anxious when the Kris Lees-trained 3yo filly was buried behind a wall of horses into the straight.  But the alarm bells were silenced when stable jockey Andrew Gibbons sent the favourite weaving through traffic to win by more than two lengths.

A clear pick in the parade ring, she accelerated in the straight like a city-level galloper.  “She will furnish into an even better looking filly next prep,” stable foreman Chris Hulls predicted.  “She’s a lovely filly and is doing it on raw ability at present.  She won her maiden at Mudgee after bucking out of the gates.  Watch her go on from here.”

Sequana was a $65,000 buy for Australian Bloodstock from Ambergate Farm at the 2019 Magic Millions National Yearling Sale.  Her dam Leviosa (Magic Albert) won the 2011 Inglis Bonus 2yo Plate at Grafton and second-dam Seena Baleena (Zoffany) is a sister to Group 2 winner Clan O’Sullivan.

Headwater had sired his latest maiden winner on Saturday when 3yo colt Sagrado was successful in the Wongawilli Plate (1600m) at Kembla Grange.  He was stepping up to a mile for the first time and did best in a duel with Darley rep Amulet Street.

“That was a tough win,” trainer John Thompson said.  “He really fought out the finish under Keagan (Latham).”

Sagrado races for a syndicate managed by Greg De Vries after being knocked down for $100,000 from the Kitchwin Hills consignment to the 2019 Gold Coast Magic Millions.  His dam Honesta (Monaco Consul) was a Group 1 runner-up in the 2015 Flight Stakes at Randwick and Victorian Oaks at Flemington.

The weekend double sent Headwater to an early lead at the top of the Australian second-season table by winners (6) from Spill The Beans (5) and Real Impact (5).  He shared first-season honours alongside Spill The Beans in that category with 13 winners in 2019-20. 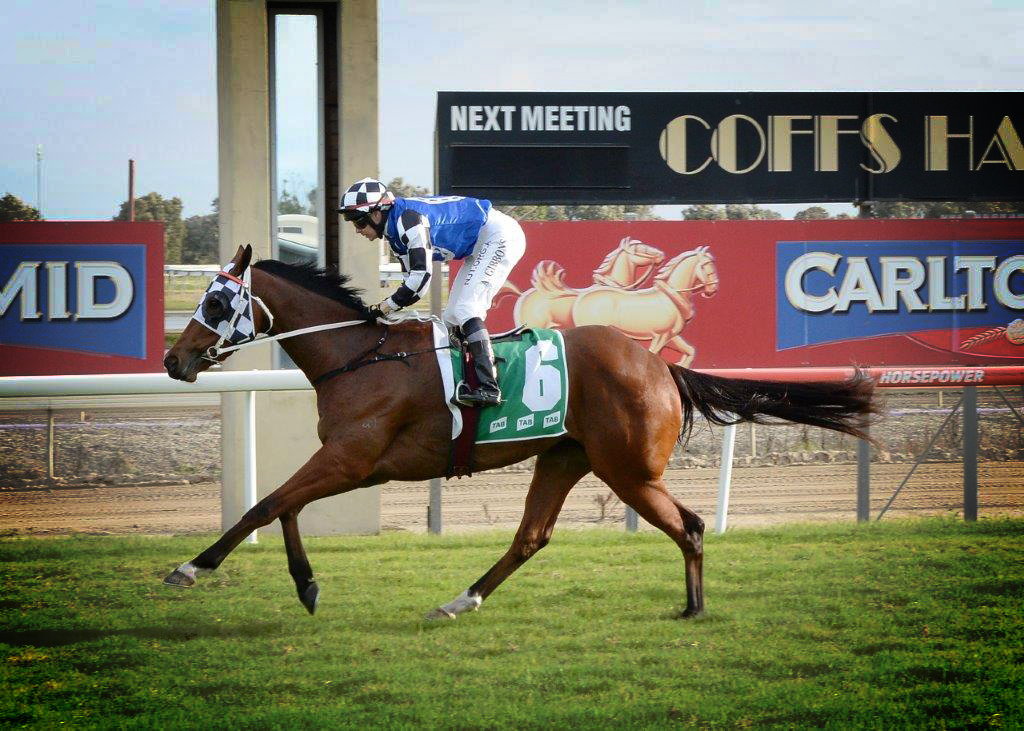