More Than Ready classic winner Eagle Way will be set for an international Group 1 campaign after a resounding victory in the G3 Queen Mother Memorial Cup (2400m) in Hong Kong.

The Australian-bred stayer started a short-priced favourite in Sunday’s final lead-up to the G1 Champions & Chater Cup (2400m) back at Sha Tin on May 28.  Trainer John Moore also flagged a possible return to Australia for a spring campaign aimed at the G1 Melbourne Cup on November 7.

“I’ve always maintained Eagle Way would be a perfect Melbourne Cup horse,” Moore claimed.  “But this is my home ground and the Champions & Chater is a priority.  Hopefully, we can win that and then I will talk to the owners.

“The Hong Kong off-season doesn’t make it easy with lead-ups but he’s the sort of horse you would love to take down to Melbourne.”

“Things just went perfect and I was always confident he would win,” jockey Joao Moreira said.  “His stamina lasted longer and it proved he was the best stayer in the race.”

Eagle Way is by Vinery champion More Than Ready and is a half-brother to Adelaide stakes winners Assertive Eagle, Soaressa and Impressive Eagle.  He was bred by Segenhoe Stud and cost Moore $200,000 at the 2014 Inglis Easter yearling sale. 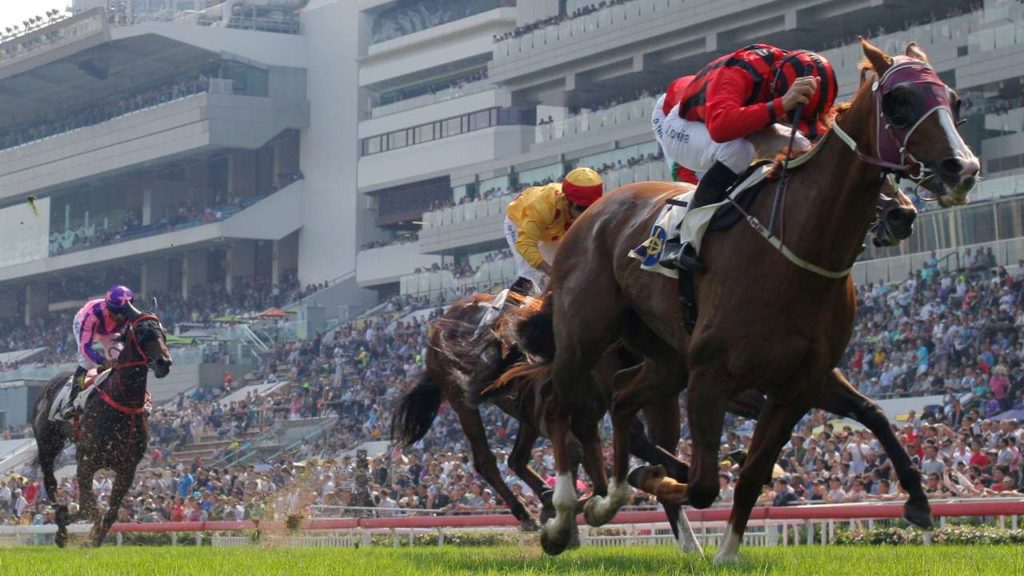