Bradbury’s Luck 3yo Intimissimi has taken trainer Michael Costa a step closer to 50 wins for the season with a first-up victory on Tuesday.

A Sunshine Coast maiden winner in March, Intimissimi returned from a spell to edge out even-money favourite Jakuta (Sequalo) in the TAB Hcp (1255m) at Ballina.

“She rounded them up from last in her maiden and looks set for a nice prep after today’s result,” Costa said as apprentice Jackson Murphy brought the grey filly back to scale. “She’s building an impressive record with 2 wins in 4 starts.”

Intimissimi is raced by a First Up Racing syndicate managed by Blair Drinkwater and is a younger half-sister to Doomben winner Johnny Whitesox (Show A Heart). Their dam La Phillyharmonic (Carnegie) won her maiden for Michael Kent as an odds-on favourite at Cranbourne.

It’s the extended family of G1 Lockinge Stakes winner Keltos (Kendor) who was slated to stand at Alwyn Park before encountering fertility issues in 2004. He was replaced by fellow Kenmare-line stallion Verglas (Highest Honor) who was an immediate success in WA.

Bradbury’s Luck is based at Yarradale Stud and has Eye Guy engaged in the G1 Singapore Derby (1800m) this Sunday. He has won 4 of his 12 starts at Kranji and most recently was third in the G3 Silver Bowl and fourth in the G2 Stewards Cup.

Eye Guy was bred at Serpentine by Kim Loxton and is owned by Joe Singh who also raced Yarradale sire Gingerbread Man to a Group 1 victory in the Singapore Guineas.

Yarradale expat Nimble is another WA-bred galloper primed for the Singapore Derby. The Patronize gelding was bred by Yarradale manager Bernie Hamill and has won 5 of his 7 starts for trainer Leticia Dragon. 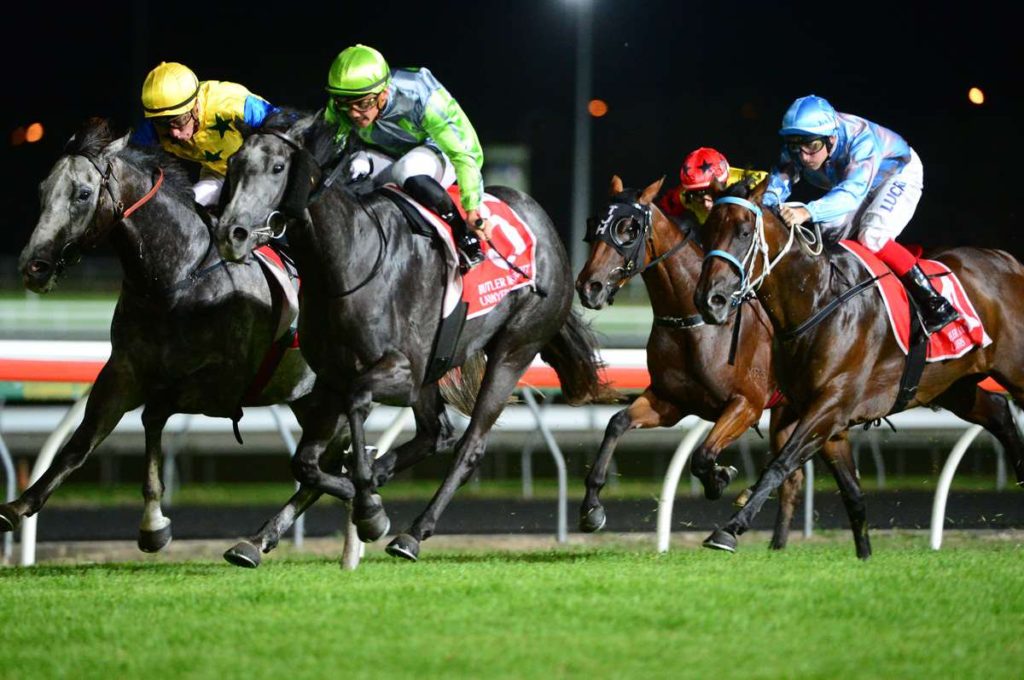