La Bella Beals was a class above her rivals in the Matamata Veterinary Services 3yo Hcp (1200m).  Starting a $2.20 favourite, she jumped straight to the front for Michael McNab before clearing out by three lengths from Ziegfeld (Teofilo) and Usurer (Tavistock).

“I will look at the Queensland calendar this week for suitable races,” Marsh said on Tuesday.  “She’s pulled up awesome and trotted up nicely this morning.  She’s come back a much stronger filly and we’ve been very happy with her progress this time in.”

Marsh indicated she will race second-up over 1400m at Rotorua on Saturday, April 9.  “She can tighten up some more and we will give her that run before heading to Queensland.”

The Cambridge horseman is consistently at the top-end of the NZ trainers’ premiership and he knows what it takes to win a Group 1 in Australia having prepared Sofia Rosa (Medaglia d’Oro) for the 2016 Australian Oaks (2400m) at Randwick.

Marsh also won Stakes races at home with his 3yo filly Atishu (Savabeel) last year before she was transferred to Chris Waller to claim the Bill Ritchie Hcp (Gr.3, 1400m) at Randwick in September.

La Bella Beals (3f Star Turn – Miss Beals by Savabeel) was bred in Victoria by Ed McNulty and Marsh purchased her for $70,000 at the 2020 Inglis Melbourne Premier Yearling Sale.  He races her in partnership with Dennis Foster and the Carter-Kendall Syndicate.  Unraced at two, she won at Tauranga and Awapuni earlier this season before ending her first prep with a Group 3 placing in the Bonecrusher Stakes at Matamata in December.

Closer to home, Star Turn filly Me Me Lagarde is ready to resume following a big pay-day in the Magic Millions 2YO Classic (RL, 1200m) in January.  She is being set for the Arrowfield 3YO Sprint (Gr.2, 1200m) at Randwick and her return will coincide with that second-up assignment for La Bella Beals on April 9. 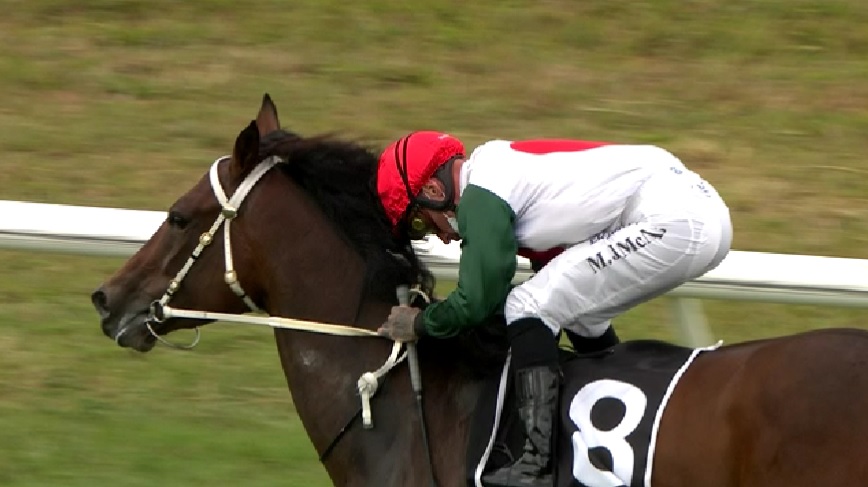