Laguna De Bay (NZ) has joined the Roselee Park roster following the winning run of his 3yo gelding Fiery Bay in WA.

Fiery Bay is trained by Brian Kersley for a partnership that includes Jim Sheridan, John Kostanic, Trevor Finerty, Allan Omacini and Haydn Reynolds.  They also raced his sire and, after a third win at Pinjarra in April, they decided to bring him across to stand at Roselee Park in Serpentine.

Laguna De Bay (High Chaparral) had been covering a handful of mares with Harry Barclay at Castlebar Stud in NSW after an injury-interrupted career with Robbie Laing.  The highlight was a brilliant Mornington victory at his second start over 1000m.

“He’s a beautiful, well-natured horse,” Barclay said.  “Jim rang up recently and we agreed he deserved a chance at a commercial stud.

“He has another good one over here we bred named Castlebar Road.  He’s won his last two and our trainer Dar Lunn really rates him.”

Laguna De Bay is named after the largest lake in The Philippines and is by rising influence High Chaparral (Ire).  His sons include Group 1 sires Dundeel (Ire), Toronado (Ire) and So You Think (NZ). 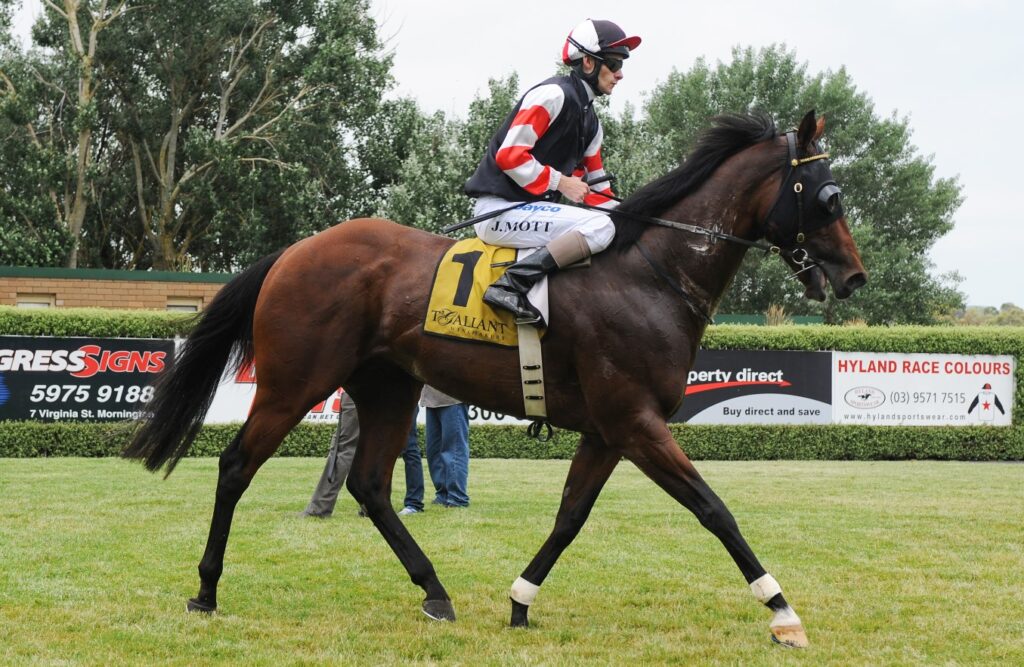