Casino Prince rolled the dice to reach another milestone when Canapes won the Carnival On Sale Hcp (1630m) at Doomben on Saturday.

The Vinery stallion has now sired the winners of 1,400 races after starting the day three away from the latest landmark.  Falaeb was first cab off the rank at the Gold Coast and Strange Charm followed up at Kembla Grange before Canapes clinched the one that counted.

Casino Prince has passed a century of wins for each of the last seven seasons in Australia.  His champion first-crop colt All Too Hard set the bar skywards with earnings of $2.28million and his recent Toy Show Stakes Gr.3 winner Sweet Deal is best of the fairer sex with prizemoney of $763,120.

Canapes isn’t in that league but he’s been a consistent city performer for owner Allan Webber and trainer Paul Butterworth.  “I can’t believe it,” stable apprentice Wendy Peel said after breaking her duck in town.  “He settled and travelled behind the leader and all I did was ride him like the best horse in the race.”

Webber bred his dam Sliena (Dust In The Wind) who completed a hat-trick at Ipswich and the Gold Coast for Hall Of Fame trainer Roy Dawson.  Her Press Statement 2yo filly was sold by Noralla Stud to trainer Nick Olive for $42,500 at the Magic Millions National Sale last month.

“Canapes is super honest and it was a well-deserved win,” Butterworth said.  “He likes to roll along and is not a sit-and-sprint horse.  Wendy rides him perfectly.  And he wouldn’t be the horse he is today without the influence of Chris Wearne who went through hell with this bloke early on.”

Casino Prince has sired 372 individual winners for that total of 1,400.  They’ve arrived at a 72% strike-rate and that makes him value-plus on the Vinery roster at a $5,500 (inc GST) service fee.

There have been 8 individual winners of 22 races by Casino Prince in Hong Kong including Win Win who shaped nicely in a Conghua trial on turf last Monday.  He won the 1000m hit-out by three-quarters of a length in 58.98s.

Win Win has won three races and AUD 486,031 for trainer Benno Yung after making $180,000 at the 2017 NZB Karaka Yearling Sale.  He’s a half-brother to Singapore Derby Gr.1 winner Jupiter Gold and their dam Contented (More Than Ready) is a half-sister to champion sprinter Takeover Target. 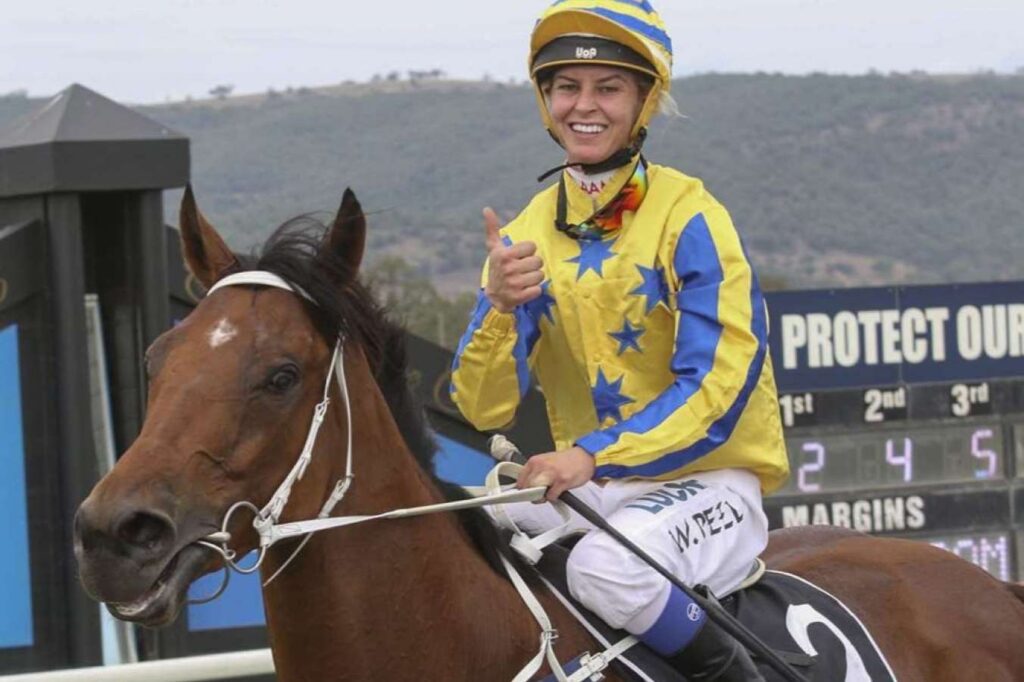