More Than Ready (USA) is back in Australia safe and sound for his latest southern book at Vinery Stud.

The living legend will spend a fortnight at the Mickleham Quarantine Facility in Melbourne before travelling to the Hunter Valley in plenty of time for the Vinery stallion parades on the weekend of August 24 and 25.

“More Than Ready arrived here last Friday and settled in without any problems,” IRT Operations Director Lachie Ford said.  “He’s our favourite shuttler.  Nothing seems to faze him and he looks as good as ever.”

A day later, the Vinery flag-bearer celebrated his return with a double for Tony McEvoy and jockey Barend Vorster at Morphettville. His lightly-raced stablemates Yulong June and More Than Ever will be graduating to better grades next season on the strength of their wins on Saturday.

Yulong June led home a More Than Ready quinella in the Grand Syndicate Hcp (1250m) when he careered away from front-runner More Than Exceed.  “He was too aggressive over 1400m last start so we brought him back a furlong and he travelled sweetly,” Vorster said.  “He pushed out of a pocket on the corner and was full of running in the straight.

“He’s a nice horse and Tony reckons he will make it in Melbourne.  I’ve ridden lots of winners for Yulong in Singapore so it’s good to get one over the line for them in Australia.”

Yulong June cost $200,000 at the 2017 Inglis Premier Yearling Sale.  He was bred by Hesket Bloodstock’s David & Jenny Moodie and is the first foal of Moonga Stakes Gr.3 winner Whateverwhenever (Choisir).

More Than Ever made it back-to-back wins at Morphettville for a syndicate led by Raffles Racing.  The Malaysian – NZ enterprise is also a partner in Vinery stallion Press Statement.

“It’s been a good day at the office,” McEvoy admitted after More Than Ever powered home in the Punt Club Hcp (2400m).  “Barend knew what was under him and timed that to perfection.  He’s a huge asset to the stable.

“I’m also very happy for the owners.  This horse is a talent but he’s had issues.  It would have been tempting to move him on but they’ve been incredibly patient.”

McEvoy trained his dam Danalaga (Danehill) for Swettenham Stud and she scored on debut at Murray Bridge before adding city wins at Victoria Park and Randwick.  She also earned minor black-type at Cheltenham in the Port Adelaide Guineas LR.

Raffles Racing founder Dato Yap bought her for $250,000 as a broodmare prospect at the 2009 Magic Millions National Sale.  Knocked down with a positive to More Than Ready, she crossed the Tasman and duly foaled NZ Oaks Gr.1 winner More Than Sacred. 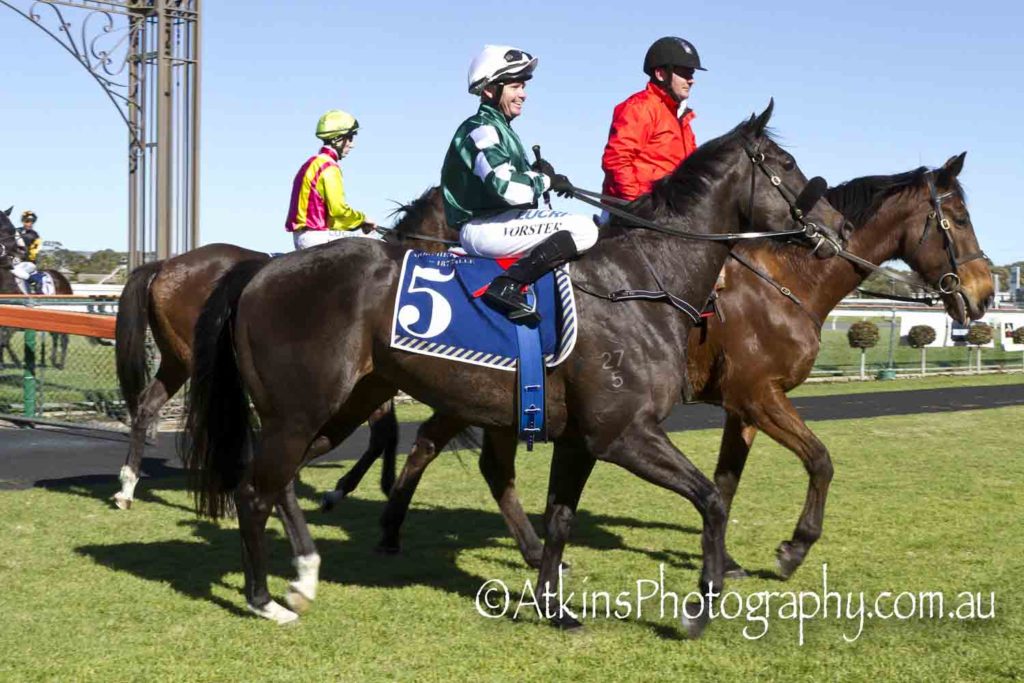