Cambridge Stud owners Brendan & Jo Lindsay and Vinery combined to win their second juvenile race in a week at Werribee on Tuesday.

Letzbeglam (Snitzel) graduated from Vinery’s draft to the 2019 Gold Coast Magic Millions for $280,000 and that looked money well spent by the Lindsays when she won on debut in the Mt Duneed Estate Plate (1100m).

Co-trainer Natalie Young forecast a black-type mission following Letzbeglam’s front-running victory under Brett Prebble.  “She’s a nice filly going forward,” Young said shortly after the two-length win.  “If she goes home and pulls up without any problems, we will look at the Blue Diamond Prelude.”

The $200,000 Blue Diamond Prelude Gr.2 is scheduled for February 8 at Caulfield.

“She jumped fast and I kept her on fence for guidance,” Prebble said.  “She’s raw but has a lovely action and is getting paid to learn.  She wobbled around the corner but then went straight and will only keep improving.”

Australian Champion Snitzel is also the sire of Vinery graduate Exhilarates who won the 2019 Magic Millions 2YO Classic RL before adding two stakes races at the Melbourne spring carnival.

Vinery (as agent) has entered a Snitzel – Hallowell Belle colt (Lot 480) for the Inglis Easter Yearling Sale on April 8.  His dam won a Gilgai Stakes Gr.2 at Flemington and was Group 1 placed in a Blue Diamond, T J Smith and Flight Stakes.

The Lindsays also race last week’s Ellerslie 2yo winner Vernazza who is by Vinery legend More Than Ready (USA).  A Cambridge Stud homebred, she is being considered for a NZ black-type assignment in February. 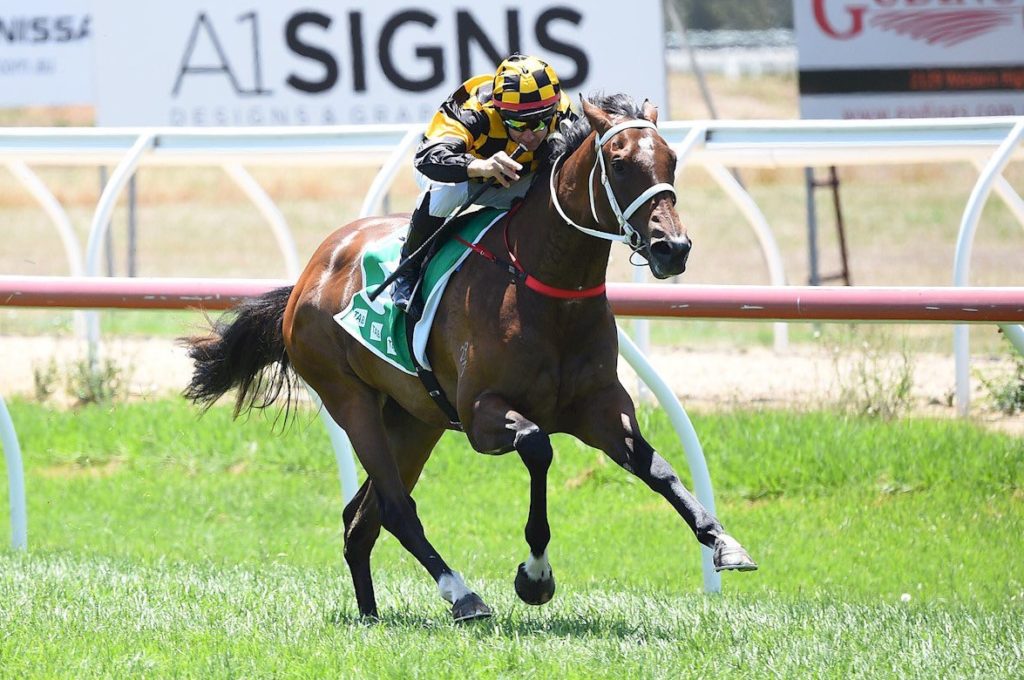