Manhattan Force is clearly a force to be reckoned with after a powerful Pakenham victory last Sunday.

The Doug Harrison-trained galloper had won on debut over 1235m at Geelong and appreciated the mile journey for a half-length victory in the Sportsbet Hcp (1600m).  He had been far from disgraced in much stronger races this prep and mapped well for a gun run in transit.

Manhattan Force is an impressive-looking 3yo son of Geisel Park sire Manhattan Rain and cost $60,000 at the 2020 Inglis Melbourne Premier Yearling Sale.  “He had his share of issues early on and his Geelong-based owners had to wait until last Christmas before he commenced racing,” Harrison said.  “He’s tough and that patience has paid off.”

Purchased from the Yulong consignment at Oaklands, Manhattan Force is a younger half-brother to unbeaten sprinter Lord Thunder (Night Of Thunder) who is two-for-two at Sha Tin.  He’s back in work for David Hayes after injuring an off-fore tendon last October.

Manhattan Rain’s leading 3yo Jigsaw has been nominated for a return to winning form in the Neds Hcp (1100m) at Caulfield this Saturday.  He had completed a double at Cranbourne and Caulfield in May but jockey Michael Walker reported the gelding failed to handle the heavy track conditions when gunning for a hat-trick at Sandown Hillside last month. 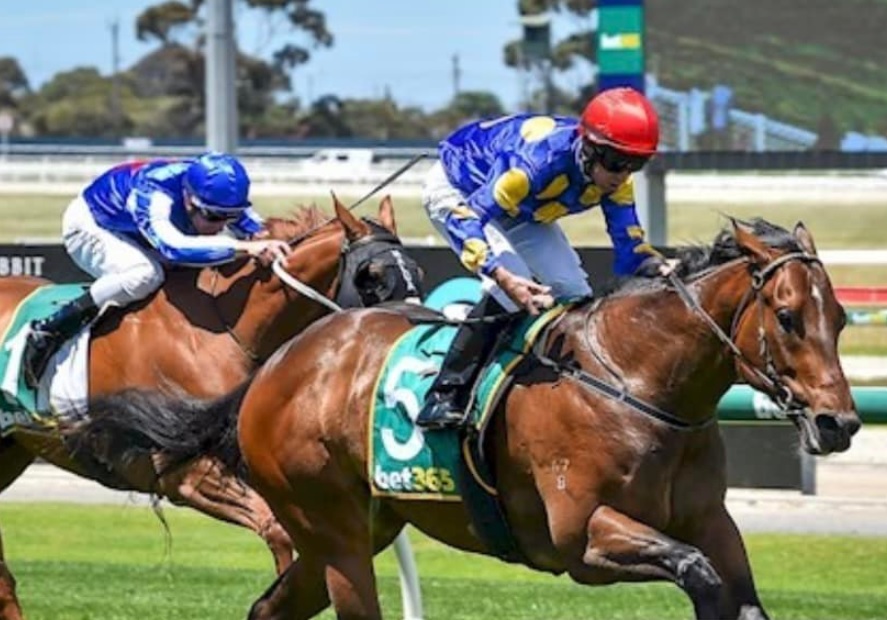