The 3yo colt was having his first start in town after placings at Seymour and Warrnambool during an initial prep in the autumn.  He sat on the speed and then powered clear to claim the DSV Air & Sea Plate (1200m) by over a length.

Kaplumpich was a $70,000 buy for premier trainer Darren Weir at the 2017 Adelaide Magic Millions.  “He was quick out of gates so I pressed forward then switched him off,” Allen said.  “He was hanging around the corner but was too good for them.

“He’s got ability alright and is still learning.  I think he might have a nice future.”

All American, who stands at Geisel Park Stud, sired Kaplumpich from Hussonet mare Illusionary.  He’s a younger full-brother to Invisible who won his maiden at Canterbury before transferring to Hong Kong for further victories at Sha Tin and Happy Valley.

All A Spritz completed the All American double in Melbourne with a front-running victory in the Quest Moonee Valley Hcp (1200m).  He was also facing city company for the first time following a debut win at Echuca last month.

“He’s full of confidence and is absolutely flying,” trainer Peter Morgan declared.  “I brought him here for a look around on Monday morning and he was terrific tonight.  Linda (Meech) cuddled him in the lead and we’re very happy with that win.”

Morgan is also in the ownership with long-time clients Bruce Mathieson and Rick Smith after a successful $50,000 bid at the 2017 Inglis Classic yearling sale. 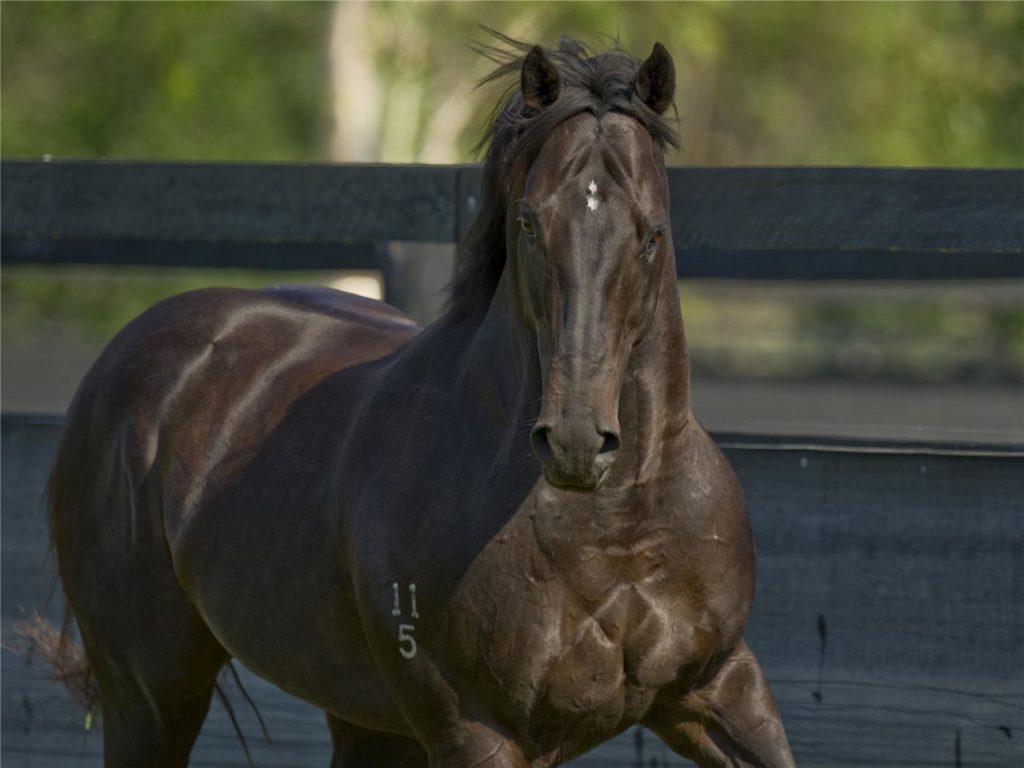