The much-anticipated debut of More Secrets went off without a hitch when she bolted in at Pakenham on Thursday night.

The More Than Ready 3yo filly had been in and out of work with Team Hawkes this season before saluting as a $2.10 favourite in the O’Brien Real Estate Maiden (1200m).  She let Gidee Up Girl lead and then eased off her heels in the straight for an effortless two-length victory.

More Secrets is a half-sister and stablemate of Group 3 winner Amangiri (All Too Hard) but Wayne Hawkes believes she’s still twelve months away from being a black-type filly.  “We were pretty confident without being cocky first-up on a wet track,” he said. “We came here just to get the job done.  She’s not going to stud this year so we’re in no rush.

“We’ve always known she could gallop and the owners haven’t interfered.  They’re entitled to be excited and that patience will pay off by this time next year.”

Vinery has catalogued a More Than Ready – Sally’s World filly (Lot 58) for Day 1 at the Inglis Easter Yearling Sale on April 6.  She’s a full-sister to Better Than Ready who broke Northern Meteor’s Randwick 1200m course record (1.08.19s) and was Australia’s Champion first-season sire in 2018-19.

Vinery’s Easter consignment will be available for inspection at Riverside Stables (Barn I) as from next Thursday, April 1.

More Than Ready has Title Ready coming off a career-best win ahead of the Dubai World Cup (Gr.1, 2000m) at Meydan on Saturday night.  Trainer Dallas Stewart revealed his victory in the Louisiana Stakes Gr.3 sealed a trip to the Gulf.

Title Ready will be partnered by Ryan Moore and is quoted at $20.  “He’s a beautiful More Than Ready and has been running against the best,” Stewart said. “He tries hard every time and that’s the type of horse you want to be around.” 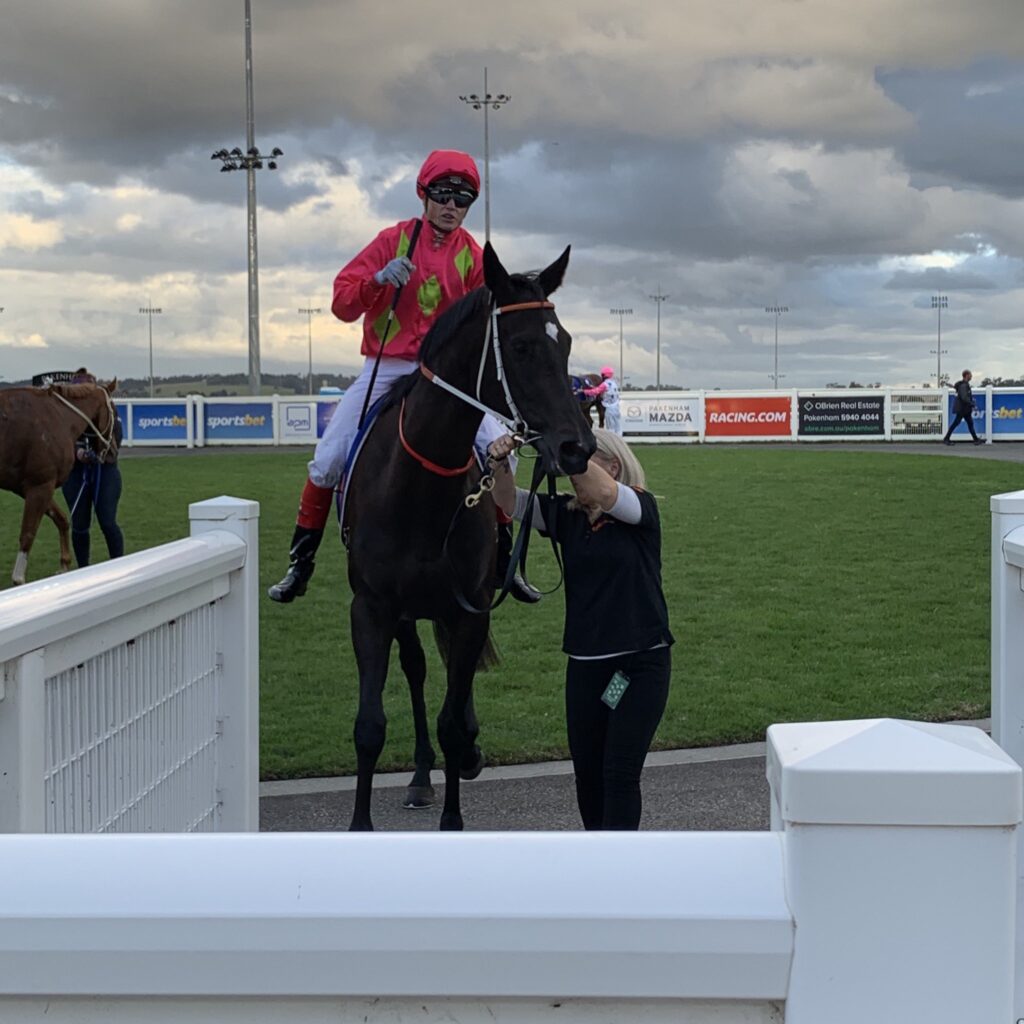