More Than Ready (USA) filly Consumer Spending will be set for this year’s Breeders’ Cup Juvenile Fillies Turf after rocketing home in the Selima Stakes (LR, 1700m) at Laurel Park on Saturday.

Consumer Spending is the 210th Stakes winner by More Than Ready.  The former Vinery shuttler holds the Breeders’ Cup record with 7 wins from Sadler’s Wells and Unbridled’s Song (6).

“She’s a very talented filly and that was a nice win in preparation for the Breeders’ Cup,” trainer Chad Brown’s assistant Luis Cabrera said.  “We know she’s got a lot of class.  When Victor (Carrasco) asked her to go, she responded.”

Consumer Spending went into the 91st running of the Selima as an odds-on favourite.  The grey filly had been runner-up on debut at Saratoga in August before winning her maiden by four lengths at the Spa last month.  “They told me I would be sitting on the best horse in the race and that she would explode in the lane,” Carrrasco said.  “That’s what she did!  I didn’t even have to hit her.  I just showed her the stick and she was gone.”

More Than Ready had 57 lots catalogued for last month’s Keeneland Yearling Sale topped by a $300,000 filly purchased by agent Cherie Devaux.  She is a full-sister to Stellar Agent who was placed in the 2018 BC Juvenile Fillies Turf at Churchill Downs.

Their dam Lawn Party (Medaglia d’Oro) has an Australian link as a half-sister the dam of 2017 BRC Chief De Beers Quality winner The Virginian (Hinchinbrook).

More Than Ready’s final Vinery-conceived yearling crop have been entered for the 2022 majors around Australia. 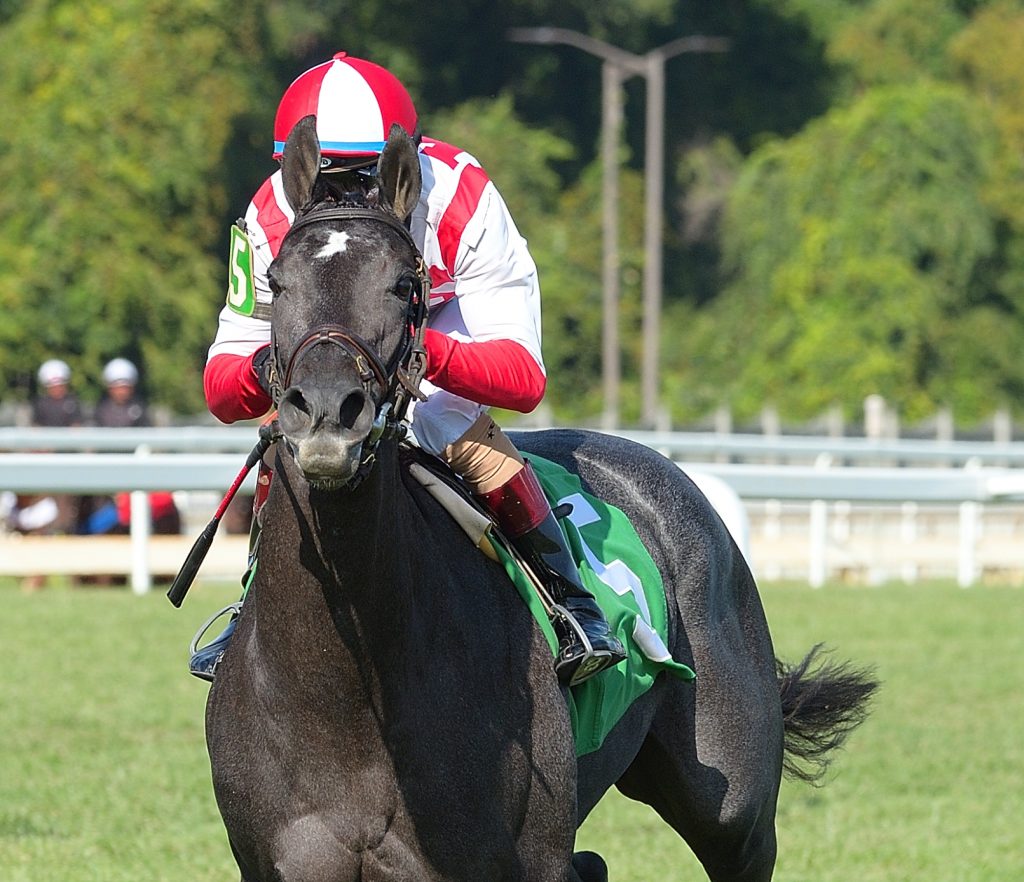