Sun Stud’s decision to secure Palentino for stud duties following his victory in the Group 1 Australian Guineas (1600m) has paid huge dividends with a follow-up Group 1 in the Makybe Diva Stakes (1600m) at Flemington.

Palentino led home a Darren Weir quinella defeating his Group 1 stablemate Black Hart Bart in a thrilling finish at headquarters on Saturday.  They broke away from the rest of the field and the TAB reacted by firming the winner into $15 for the Group 1 W S Cox Plate on October 22.

“Sun Stud has put a massive investment into the horse,” Weir said.  “To win a mile race as four-year-old is very important for his stud career.  I don’t think it will be the last one he wins, either.”

Sun Stud’s operations manager David Grant indicated Palentino is likely to be retired to stud next year after a possible tilt at the Group 1 Queen Anne Stakes (1600m) at Royal Ascot.

“The plan is for Palentino to go to stud in 2017 but we will let the horse guide us,” Grant said.  “If he performs well overseas it would open up the possibility of him being a shuttler.

“The Australian Guineas made him an attractive stallion proposition and anything he picks up between now and retirement will only enhance his credentials.

“The Australian Guineas has been won by Zabeel and Flying Spur and more recently Wandjina and Shamus Award.  In a lot of ways, it’s probably been a better pointer than the Caulfield Guineas in terms of being a stallion-making race.”

Palentino is by Galileo sire Teofilo who has resumed shuttle duties to Darley Australia.  He was originally selected as a yearling for $85,000 by John Foote on behalf of Weir at the 2014 Tasmanian Magic Millions.

Sun Stud received another fillip last week when Klimt surged to victory in the Group 1 Del Mar Futurity.  The Bob Baffert trained colt is on a classic hat-trick following previous Futurity winners Nyquist and American Pharoah who both went on to claim the Group 1 Kentucky Derby.

Sun Stud bought Klimt’s dam Inventive (Dixie Union) for $80,000 at the 2014 Keeneland November Breeding Sale.  She was positive to Bernardini and her foal on the ground was a Quality Road colt who turned out to be Klimt.

“Inventive was bred to southern hemisphere time to Tapit in Kentucky with three other mares and they were sent in-foal to Australia,” Sun Stud’s bloodstock adviser David O’Callaghan said.

“She foaled a lovely, very valuable filly in August.  There’s been quite a bit of interest in Inventive but she’s exactly the type of mare that will boost the broodmare band at Sun Stud.” 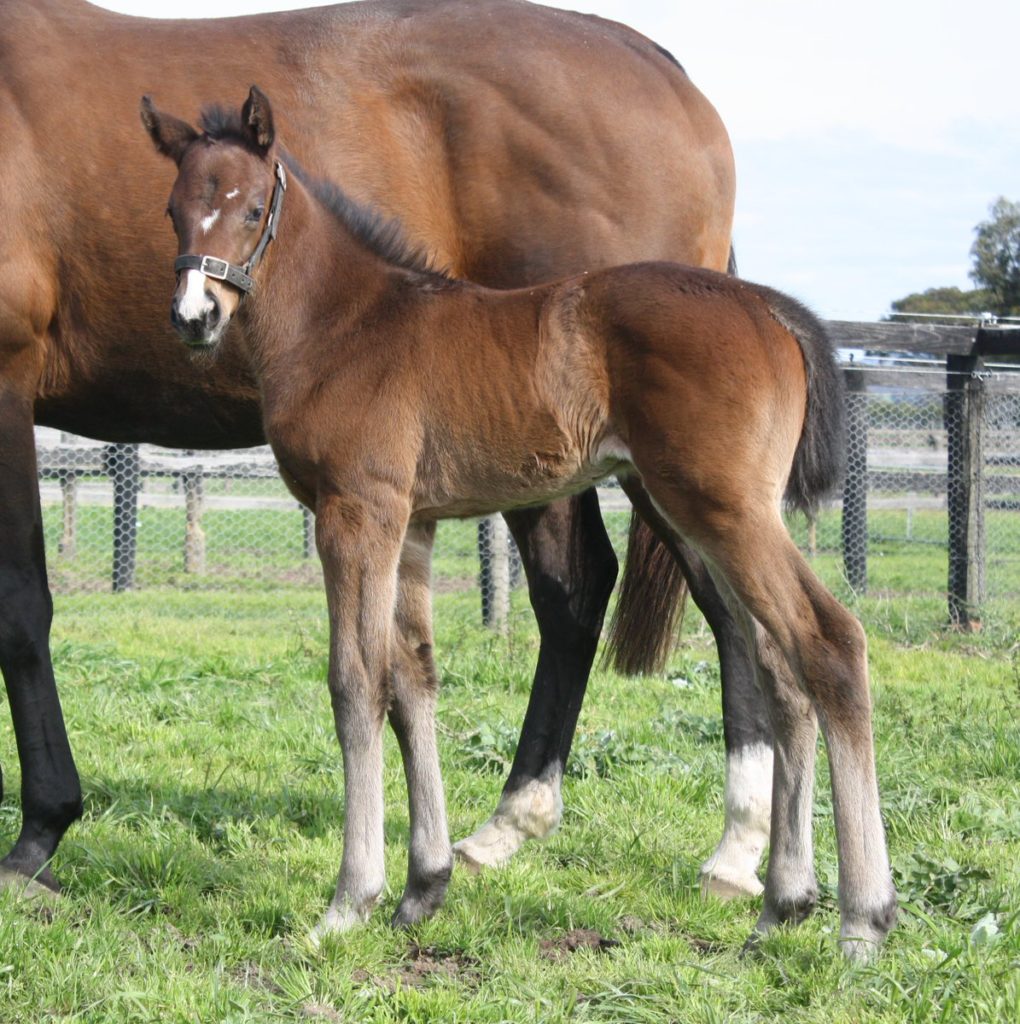