Trainers Ben and Daniel Pearce have lost their stakes winning mare Angelic Ruler to a significant and inoperable growth in her colon.

Angelic Ruler succumbed on Thursday after being admitted to a vet clinic for exploratory surgery earlier this week. The Pearce brothers are heartbroken but their respect for the 4yo daughter of Universal Ruler has only increased after her death.

They reported she wasn’t herself after finishing fifth in the G3 Hyperion Stakes (1600m) at Belmont last Saturday. “It’s a tragic day for our stable,” Ben and Dan said. “The vets feel it could have been there for a long time meaning she would have been racing with it during her Melbourne and Perth campaigns this season.

“We are thankful for the journey she took us on and are very appreciative of everyone’s well-wishes in the last 24 hours.”

Angelic Ruler was bred by their father Col Pearce to win 6 races in 21 starts for $664,660 in prizemoney. She was a Listed winner of the 2019 Rangeview Stud Classic at Bunbury and Sheila Gwynne Classic at Ascot and was a perennial bridesmaid in Melbourne with 6 Group placings in 7 starts over there last year.

Her dam Tip The Angel (Tip The Pro) was bred by Joyce Stowe and won 8 races for the Pearce family before going to stud. Her final foal is Vital Equine 2yo filly Angelic Encore.

Tip The Angel is also the dam of Ascot winner Tips And Scandals (Scandal Keeper) who is due to deliver a foal by Universal Ruler in August-September. 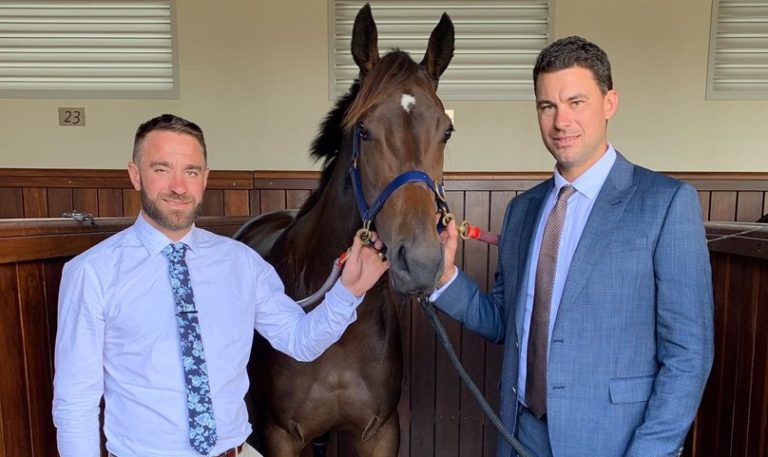