New dates have been announced for the 2022 Magic Millions Perth Yearling Sale in the Swan Valley.

Originally scheduled to commence on February 14, the popular Western Australian auction will now start eight days later, on the afternoon on February 22.

“After consulting with our industry partners we are pleased to announce these new dates for the sale,” Magic Millions WA Manager David Houston said.  “Working with the recently extended WA border restrictions and the resultant staffing and logistical challenges we have tried to position the sale as close as possible to the original schedule to maximise participation in the auction.

“We must thank the team at RWWA for being able to delay the start of the scheduled Wednesday racemeeting to around 3pm to accommodate trainers and other industry members.”

Houston said a number of independent bloodstock agents would be on the grounds at the Magic Millions Sales Complex in the Swan Valley. “I encourage anyone wanting to get involved in the sale, who can’t attend, to engage with a member of the Magic Millions team,” Houston added. “We have an outstanding line up of youngsters and look forward to presenting them to buyers.”

The Magic Millions WA Raceday will be held as scheduled this Saturday with quality fields accepted for $525,000 worth of prizemoney and bonuses across two feature races exclusive to sale graduates. 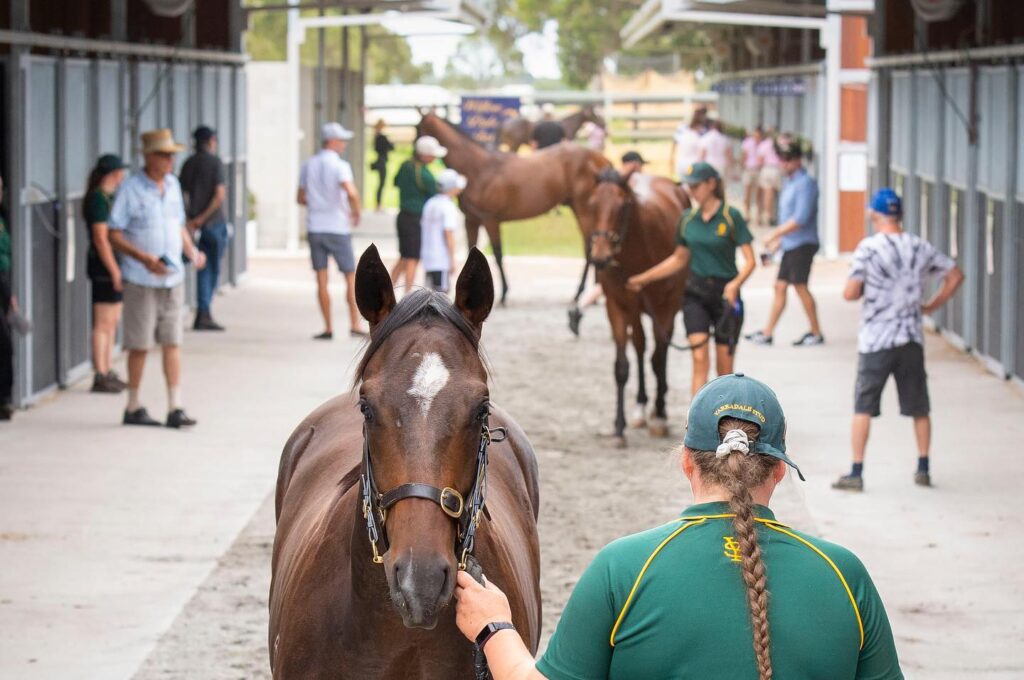