They are among 170 horses catalogued and open for bidding featuring 45 racehorses, 16 yearlings and four stallions: Instinction, Rock Sturdy, Delago Deluxe and Bondeiger.

The four fillies offered by WA owner-breeder Bob Peters are;

“Traditionally these are mares that I would’ve kept to join my broodmare band,” Peters said.  “But my broodmare band has grown to such a scale that it’s not viable for me to keep them all, therefore I reluctantly have to sell some of them.

“I have no doubt I will be given cause to regret it in the future.  I’ve used the Inglis Digital platform in the past and it’s really a very effective service.”

Inglis Digital Business Manager Nick Melmeth said having someone with the reputation and industry clout of Bob Peters using Inglis Digital as a platform to sell valuable racing and breeding prospects, is testament to the growth of online trading.

Other highlights among the race fillies and broodmares catalogued include:

There are 28 mares offered in foal, to stallions such as Deep Field, All Too Hard, Rubick, Flying Artie, Press Statement, Invader and Kermadec. 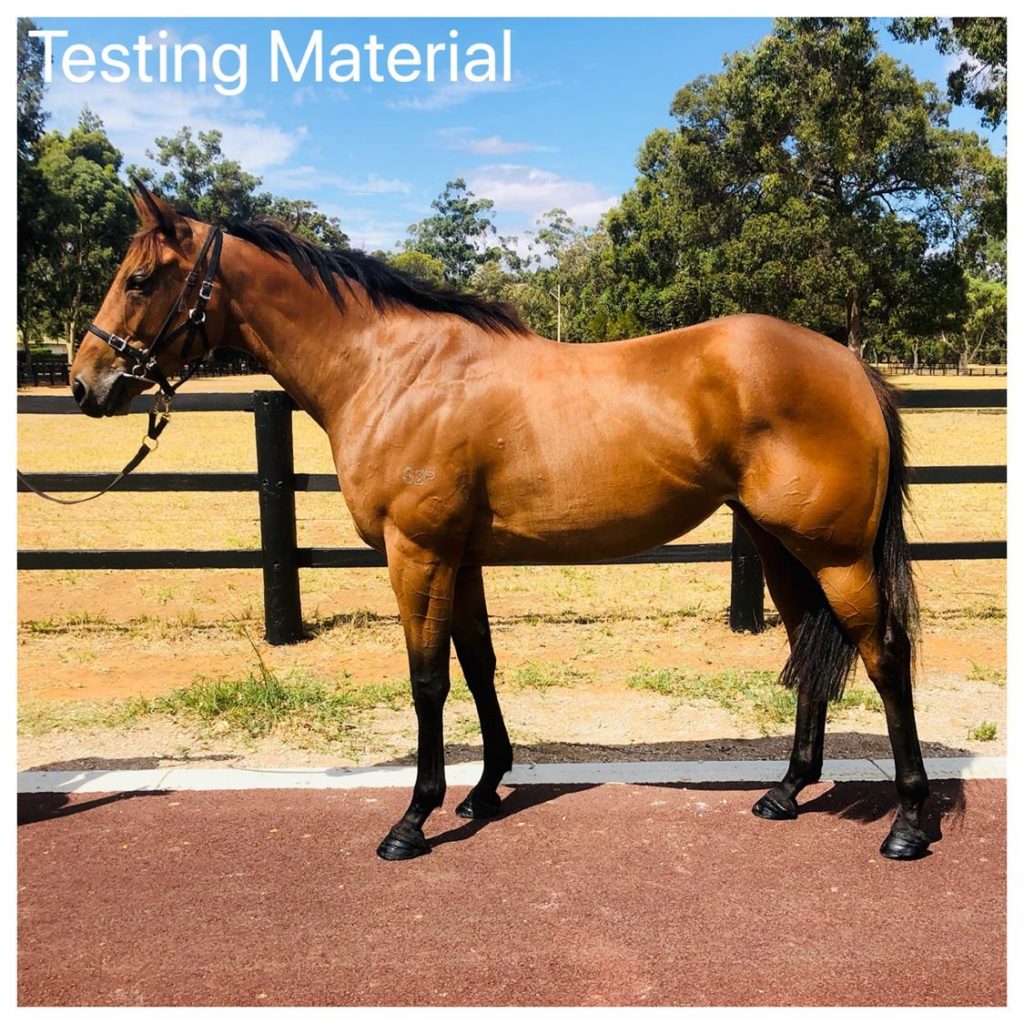