Pluck (USA) flies under the radar at Vinery but he could be the star of the roster after the $1.30 million Kosciuszko Stakes (1200m) at Randwick on Saturday.

He’s double-handed with Star Boy and Awesome Pluck, the latter being a stablemate of the favourite Victorem.  Trainer Jenny Graham is bringing them down from her stables on the NSW northern coast at Port Macquarie

Graham said Victorem is ready to rebound after finishing third in last year’s Kosciuszko on a bog track and she warned punters not to dismiss Awesome Pluck.   “I wouldn’t underestimate him by any means.  I feel he’s matured a lot and that campaign in Brisbane has really brought him on.

“He’s adaptable and can handle wet or dry.”

Wauchope businessman Dale Miller bought Awesome Pluck for $68,000 from Vinery Stud at the 2016 Inglis Classic Sale and subsequently knocked back offers from Hong Kong.  He’s the fourth and final winner from as many foals to race from Shackelite (Mossman).

Star Boy is a homebred for Greg Perry and Dave Pyne and he had a pipe-opener in the Snitzel Sprint at Randwick a fortnight ago.  “It’s a high-pressure race,” trainer Brett Cavanough said.  “He’s only been lightly-raced and the owners have been very patient.”

Pluck sired him from Cubana Moss (Mossman) who hails from the family of Toorak Hcp Gr.1 winner Red Dazzler (Red Ransom).  “Foot issues held him back but the Kosciuszko has always been in the back of my mind.  We’re going to have a real crack.” 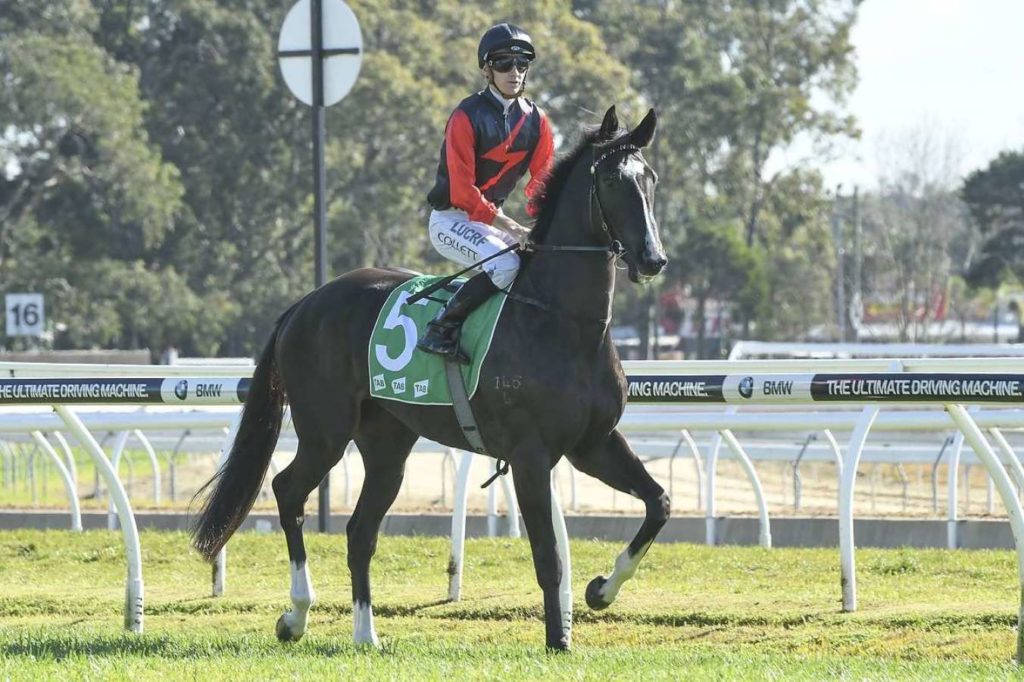