Toronado covered a quality book at the English National Stud earlier this year while The Wow Signal and Puissance De Lune entered the breeding barn for the first time on September 1.

The newcomers have lovely temperaments and have gone about their work like professionals reports Swettenham vet John Hurley.  “The Wow Signal was just like an old hand and Puissance De Lune took to the job after a couple of days.  They’re nice quiet horses without any nasty vices and it’s good to see those first mares coming back positive.”

The Wow Signal won the G2 Coventry Stakes at Royal Ascot last year and completed an unbeaten hat-trick for Al Shaqab Racing in the G1 Prix Morny at Deauville.

He is a son of fertility-challenged stallion Starspangledbanner but that trait isn’t hereditary.  “It’s down to the individual,” Hurley said.  “The Wow Signal is from the Danehill sireline horse and Danehill worked through hundreds of mares in both hemispheres at 90% plus.”

Puissance De Lune (Shamardal) blitzed the Queen Elizabeth Stakes field during his first Melbourne spring carnival in 2012.  He returned twelve months later and started favourite for the Cox Plate only to injure a tendon that had him marking time all last season.

“They both handled the early September rush with the dry mares and it will pick up again mid-October,” Hurley added.  “That’s probably the busiest time of the season.”

Toronado (High Chaparral) has the largest book on the Swettenham roster with 150 and he began the season covering three mares a day.  And while on the subject of fertility, Hurley rates Amercain as the most fertile first-season stallion he’s ever seen.

Amercain (Street Cry) had his first USA bred yearling parade at the Keeneland September Sale last week – a filly from Group 1 performer Queen Of Money – and she was knocked down for $100,000.  His initial southern book numbered 150 mares at Swettenham and his first Victorian bred yearlings will highlight the 2016 Melbourne Premier Sale. 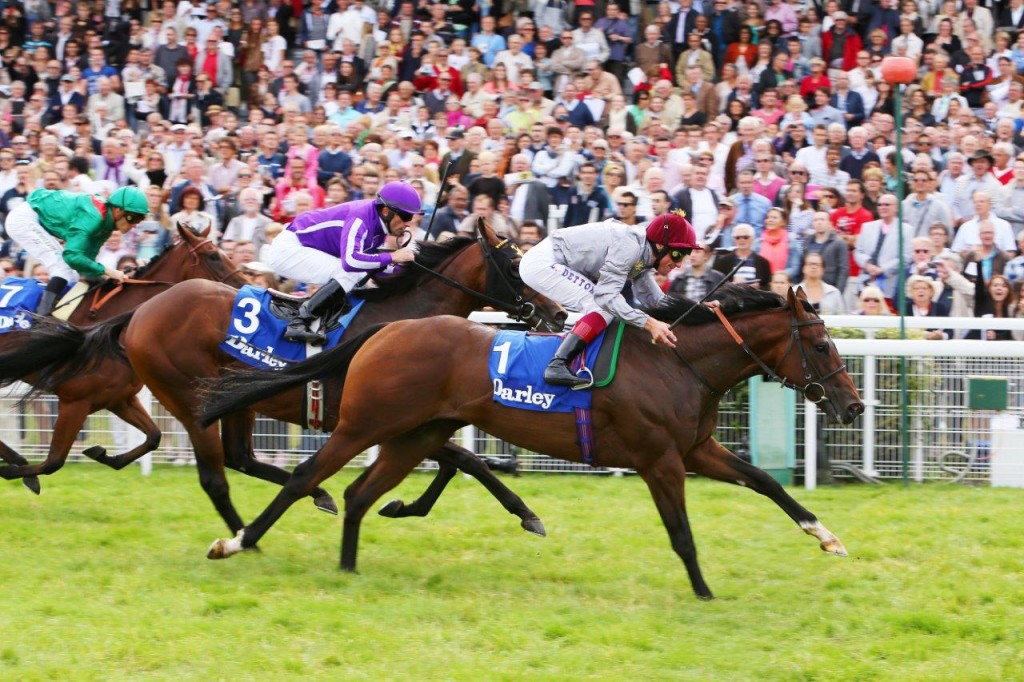