Yarradale Stud will be hoping Position Of Power’s victory at Ascot last weekend was a good sign for the Group 1 Railway Stakes meeting this Saturday.

Position Of Power revelled in heavy rain to defeat 2019 Karrakatta Plate winner Dig Deep in the Crown Towers Hcp (1400m).  “It was hard to see them but I knew he would make his own luck in those conditions,” trainer David Harrison said.  “He’s only missed a place once on wet tracks and he always goes well for Paul (Harvey).”

A homebred for Brendan Bell and Nathan Shaw, he is by former Yarradale resident Scandal Keeper from Danecay (Love A Dane) who won a LR Matchmaker Classic, Kentiara Classic and Diggers Cup.  Her final foal Power Of St George (Patronize) is also trained by Harrison and was last seen winning at Belmont in June.

Danecay is the second-dam of 3yo filly Military Beat (War Chant) who can improve the family’s strike-rate in the Pegasus Feeds Maiden (1100m) at Northam on Thursday.

Come Saturday, Yarradale sires and graduates will be out in force for the $1 million Railway Stakes (1600m).  The Gidgegannup nursery will be represented by Red Can Man (Gingerbread Man), Dance Music (War Chant), Material Man (Vital Equine) and Missile Launch (Smart Missile).

Gingerbread Man also has Phanta in the G2 WA Guineas.  He is coming off a first-up fourth in the LR Fairetha Stakes for Justin Warwick who trains the gelding for his wife Carol and part-owner Mick Santich.  Champion Yarradale sire War Chant (USA) has won the classic in recent years with Variation (2016) and War Saint (2019).

Yarradale manager Bernie Hamill has several Gingerbread Man yearlings entered for the 2021 Perth Magic Millions and a black-type update will help upgrade their value in the Swan Valley.  “The brother to Neurological is a lovely type and will get plenty of attention,” she said.  “The colt from Habenera is a really good first foal, too.”

Hoofnote:  Yarradale-bred gelding Diamond Rhyme won at Sha Tin last Wednesday for trainer Frankie Lor and owner Lau So Wah.  A son of Sebring, he overcame an awkward start to track the leading division before driving home to score by two lengths in the Panasonic Hcp (1400m).

Initially registered as Keeper Keen in Perth, he won the 2016 Crystal Slipper Stakes at Ascot before transferring to Hong Kong.  His dam Keeper Quiet (Scandal Keeper) also won an Ascot nursery and was runner-up to Luke’s Luck in the 2012 G2 Karrakatta Plate and G3 WA Sires’ Produce Stakes. 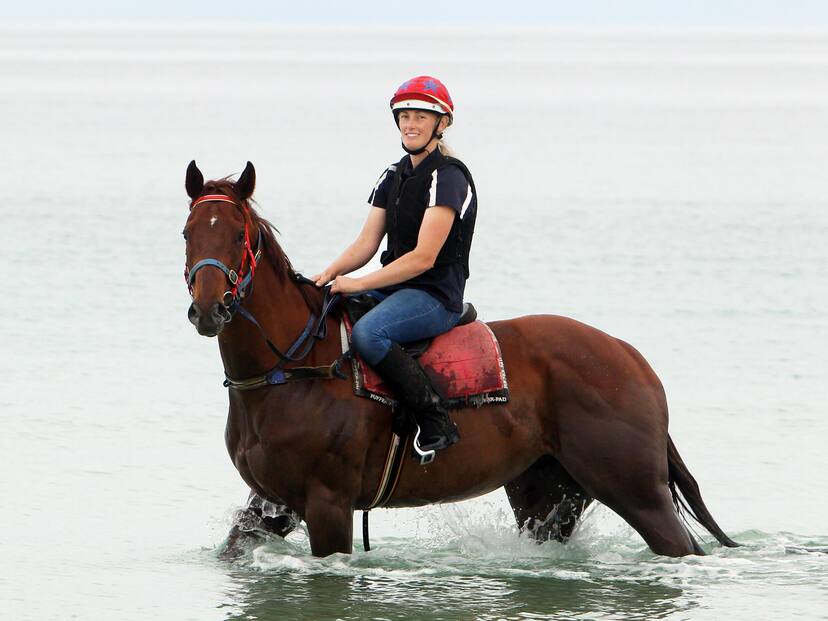