Geegee Blackprince could be the first Americain to race in Australia after pleasing trainer Stuart Gandy in a barrier trial earlier this month.

Gandy and the colt’s owner-breeders Paul & Elizabeth Geard will assess his progress before deciding on a start in the Debutante Stakes (900m) at Elwick on November 1.

The good-looking colt finished a close-up third in his first public hit-out on September 13.  “He worked to the line nicely and showed enough to suggest he could go early,” Gandy said.  “He’s impressed me at the track.  He’s a quiet type and goes about his work like a professional.”

“He’s raw but has plenty of natural ability,” jockey Kasi Boxall said.  “And I liked the way he flattened out in that trial.”

Americain (USA) stands at Swettenham Stud and there were 116 foals in his first-southern crop conceived at a $13,750 (inc gst) service fee.

There are four lots by Americain entered for the Inglis Ready2Race Sale in Sydney next Tuesday, October 4.  Collectively, they breezed in the Top 30% on the clock headed by the colt from Year Of The Cat (Tale Of The Cat) catalogued as Lot 135.

Americain sired his first Kentucky-bred winner when Folk Magic won by three lengths on debut in July and Swettenham owner Adam Sangster reports there are several others not far away in the USA.

“I spoke to Neil Drysdale last week and he has three in work by Americain,” Sangster said.  “He told me, ‘This stallion certainly has a future at stud’ and that’s a great sign from a Hall of Fame trainer.” 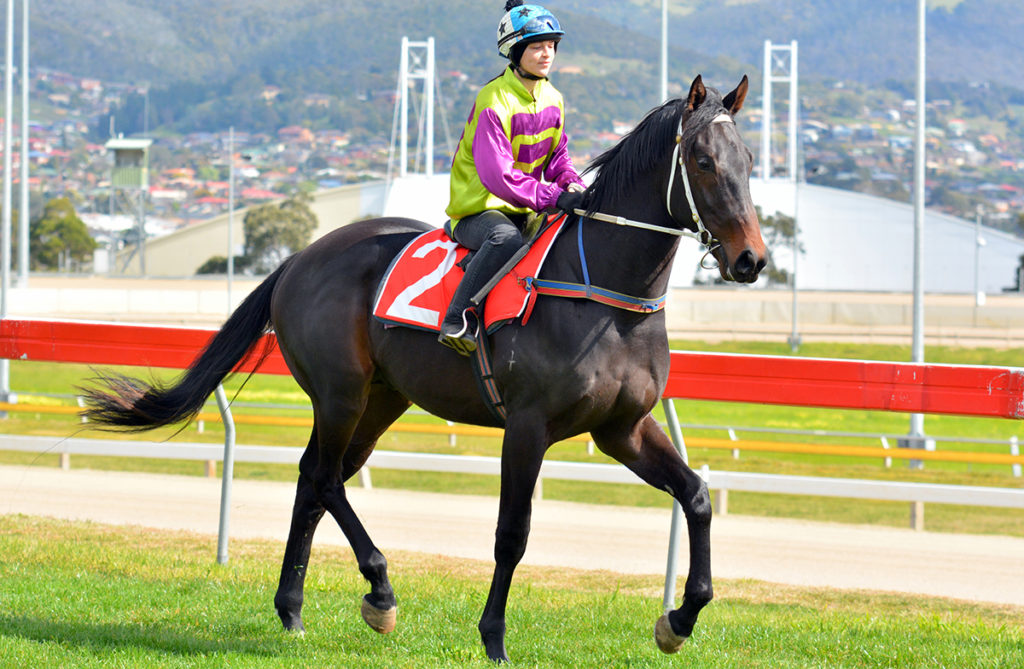