Proisir has been secured by Rich Hill Stud to stand alongside Pentire, Shocking and Jimmy Choux in New Zealand.

A son Group 1 winning racehorse and sire Choisir, he was trained by Gai Waterhouse to win his first two starts before a six-length victory in the G3 Spring Stakes at Newcastle.

Proisir then stepped straight up to Group 1 company to finish a close second behind It’s A Dundeel in the Spring Champion Stakes.  He rounded off his first preparation with the only unplaced start of his career in the G1 Cox Plate behind Ocean Park.

He then kicked off an ambitious autumn program with a third placing in the G2 Hobartville Stakes behind Pierro and again pushed It’s A Dundeel close when runner-up in the G1 Randwick Guineas.

Proisir was subsequently sidelined by injury and after a rehabilitation period he joined Peter and Paul Snowdon’s stable. He trialled brilliantly in late 2014, but a decision was made to retire him after a recurrence of the injury.

After a call from bloodstock agent Michael Otto to alert him to the stallion’s availability, Rich Hill’s John Thompson was on the first flight to Sydney to inspect the five-year-old.  “Proisir was a legitimate Group 1 performer and fortunately he has the looks and pedigree to complete a quality package,” Thompson said.

“His sire Choisir has been a world-wide success story and his first son at stud Starspangledbanner has made a sensational start to his career in both hemispheres.

“His dam is a multiple winning mare by champion sire Encosta De Lago so he possesses all the genetic ingredients to make a successful sire.  He will be a very valuable addition to the New Zealand stallion ranks.”

Proisir (pictured) will stand at Rich Hill for an introductory fee of $7,000 (plus gst). 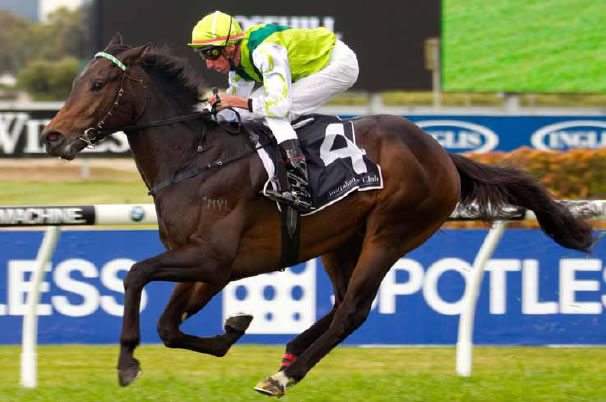