WA-bred 3yo Rapidora broke through for a well-deserved victory in the Ladbrokes Multiverse Maiden (1200m) at Mornington on Thursday.

Trained by Leon and Troy Corstens, the Oratorio filly had been runner-up at Bendigo on debut in August and followed up with another second at Mornington before finishing a close fifth at Flemington last month.

Despite racing with a high head carriage fourth time out, she did best in a duel with Just Remember (I Am Invincible) to score by a short-head.  Stewards reported she commenced awkwardly and lost ground. She also raced greenly and had a tendency to lay out under pressure in the straight.

Rapidora is a Sunspeed product through and through. She is by Champion Mungrup Stud sire Oratorio and was bred by Woodbridge Thoroughbreds owner Ian Riley. He leased the filly to clients of the Corstens family after she was passed-in at the 2017 Perth Magic Millions when offered (as agent) by Western Breeders Alliance.

“Ian’s a good mate and we’ve known she was handy from the time she first arrived here,” Troy Corstens said. “She’s tough, too, and was in for the fight today. She’s still learning but stuck her head out right on the line.”

Riley bred her by using Oratorio over his Pinjarra and Bunbury winner Haste (Right Wing). She was bred by Mungrup in partnership with Riley and is a half-sister to Eastern Zone (LR Birthday Stakes & LR Jungle Dawn Classic).

Haste has foaled two colts and two fillies by Oratorio. First-up was Ascot winner Night Beat and he was followed by Rapidora, a 2yo filly with Trevor Andrews and a yearling colt born last September.

They will continue to increase in value with Rapidora tipped to continue progressing in Victoria. “That was a super run today,” winning jockey Ben Thompson declared. “She missed the start then pressured the favourite in front even though they were running into a strong headwind. She’s honest and was really strong to the line.”

A five-time WA Champion 2YO Sire, Oratorio has his latest crop of juveniles ready to fire with a couple of trainers who know how to prep early-season types. His winning trialists at Belmont this month have been Problematic (2c ex Never Easy by Elvstroem) for Paul Jordan and Veracini (2c ex Bloomy by Dehere) for Trevor Andrews. 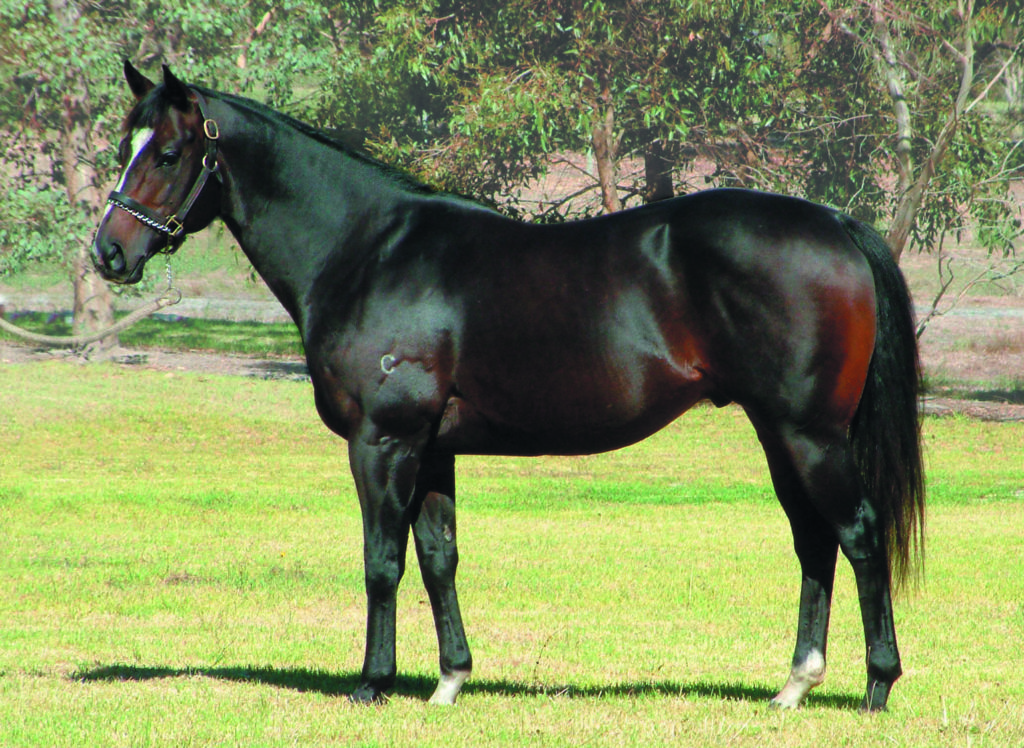