Miss West Coast has come back better for a winter spell on the evidence of a three-length victory in the Engine Room Espresso Plate (1000m) at Belmont.

Saturday’s first-up performance proved she will be the filly to beat in the LR Burgess Queen Stakes (1400m) next month and G3 Champion Fillies (1600m) in November.

“She was off the bit early and I thought they were going to run her off her feet,” trainer Trevor Andrews confessed.  “But she picked up good ground and did what we expected.  She’s grown into a big filly and will be even better this season.”

Miss West Coast was rated one of Perth’s leading 2yo fillies earlier this year with two wins at Ascot and a placing behind Dig Deep and Tinsnip in the G2 Karrakatta Plate.  “I think she’s a better horse than last prep,” jockey Jade McNaught claimed.  “The 1000m was probably too short but she was just better than them.”

Raced by Robin and Gail Humberston, she made $145,000 at the 2018 Perth Magic Millions which was top price among the first-crop yearlings by Mogumber Park sire Safeguard.  Her dam Coast To The Post (Anabaa) has a 2yo full-sister named Coastal Girl and a yearling colt by Rommel.

Safeguard (Exceed And Excel) was Champion WA 2yo and first-season sire in 2018-19.  His grey filly Specialism was the equal of Miss West Coast winning three races at Ascot and finishing second to Tinsnip in the G3 WA Sires’ Produce Stakes.

Prominent owner Santo Guagliardo stands Safeguard in association with Mogumber Park owners Colin Brown and Fiona Lacey at Bullsbrook.  His second-crop yearlings averaged $86,600 at the 2019 Perth Magic Millions and that prompted a service fee increase to $8,800 this season. 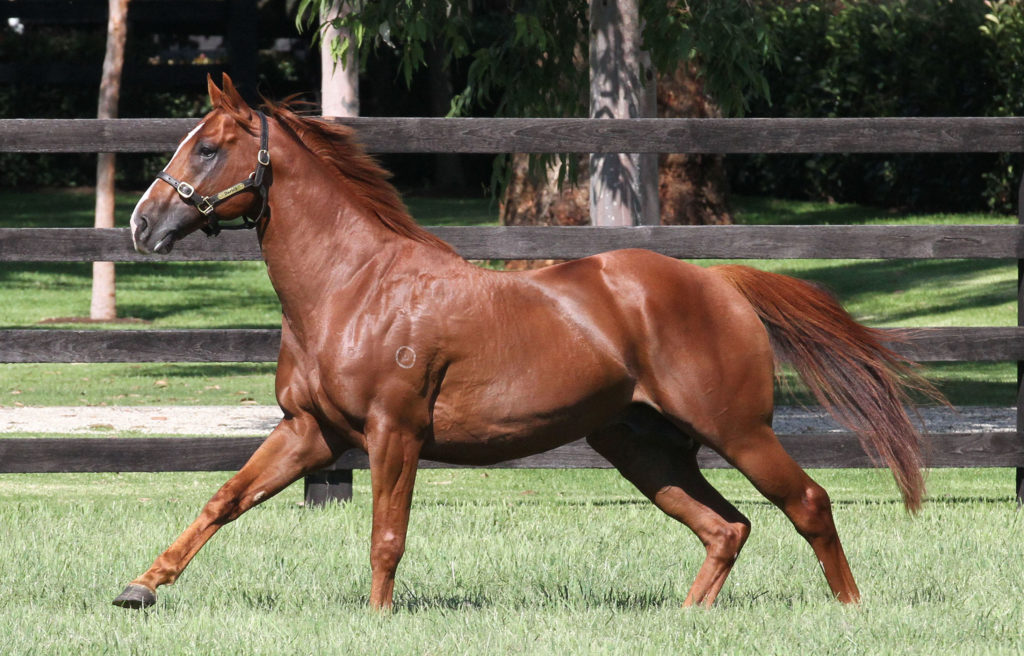