Kelly Schweida is rapt with the way Miss Hipstar signed off her 2yo season in the Bruce McLachlan Classic (1000m) at the Sunshine Coast.

The Star Turn flyer crossed from a wide gate and held the fence when challenged for the lead by Sequesay.  She dropped that filly (who eventually tailed off last) and then let down for a hands-and-heels, half-length victory over You’ll Be Mist (Headwater).

“She’s done a great job and deserves a break now,” Schweida said on Monday morning.  “She’s got so much speed for such a big girl.  She was coming back from 1400m to 1000m yesterday and we took advantage of the 3kg claim for Alex Patis.

“At this stage, we haven’t planned where to go next season but she is a Magic Millions filly.  Depending on how she comes up in the spring, we might take her to Melbourne for one of those 3yo sprints over 1000m – 1100m.”

Miss Hipstar had won her first two starts at Ipswich and Doomben before a wicked draw wrecked her chances in the $2million Magic Millions Classic RL in January.  She bounced back after a spell to collect a black-type first for Star Turn in the Dalrello Stakes LR at Doomben in May.

The Bruce McLachlan Classic improved her strike-rate to 4 wins in 8 starts and $217,775 which is more prizemoney than any other first-crop winner by Vinery freshman Star Turn.  His 17th arrived on Saturday when Galaxy Cat scored at Belmont.

Miss Hipstar was bred by Steve McCann (Encompass Bloodstock) and sold through the Vinery draft for $150,000 at the 2020 Gold Coast Magic Millions.  “Star Turn is a magnificent looking stallion and I bought her yearling half-sister at this year’s Magic Millions,” Schweida said.  “She’s by More Than Ready and looks a really precocious filly.”

Their dam Single Style (Not A Single Doubt) was a first-book cover for Exceedance at Vinery last year. 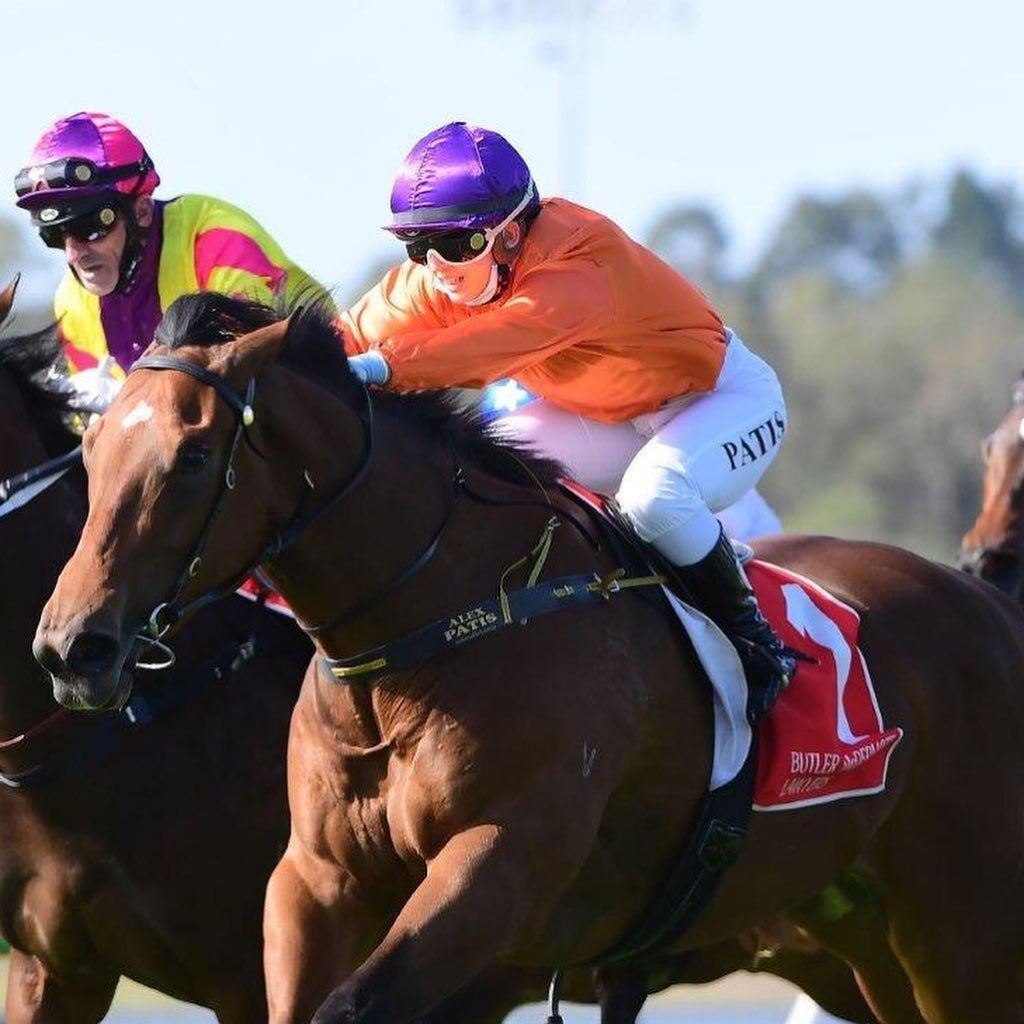