Written Tycoon mare Tycoon Tara has put stud plans on hold with another feature victory in the Group 2 Golden Pendant (1200m) at Rosehill.

Saturday’s win was her third this season following the Group 2 Missile Stakes and Group 3 Show County Stakes for a syndicate managed by Victorian-based owner-breeder Tony Krushka.

“She’s in a very good spot at the moment,” trainer Peter Snowden said.  “This was going to be her grand final today so I really don’t know where we will go now.”

Tycoon Tara began her career with wins at Warrnambool and Dunkeld before graduating to Group 3 victories in the Bellmaine Stakes and Mannerism Stakes at Caulfield.

“Her form fell away last season so Tony sent her up here for a change of scenery,” Snowden recalled.  “She loves it in Sydney.  Maybe it’s the different direction – I’m not sure – but she’s race-hard fit and thriving.”

Krushka used to train out of Mornington but a sea-change of careers saw him move into the tourism industry on the Great Ocean Road at Port Fairy.  “I would like to keep her racing for another season at least,” he said.  “Breeding can be fairly long term and her pedigree is looking much better with each win.”

Written Tycoon stands at Woodside Park and his stats are also improving week by week.  He sired Super Cash to an impressive first-up win at Caulfield on Saturday and trainer Andrew Noblet will set her for a stakes race at Caulfield on October 15.

Kiwi filly La Luna Rossa is also due after a tip-top, first-up second in the Group 2 Tranquil Star Stakes on Saturday.  She won the Group 1 NZ Sires’ Produce Stakes in April and is right on track for the Group 1 Thousand Guineas at Caulfield on October 8.

Peter Snowden is also banking on Written Tycoon’s champion colt Capitalist returning to his best form after cruising home in a barrier trial last week.  The Group 1 Golden Slipper winner failed first-up on a Soft 7 and connections are hoping for a firmer surface in the Group 2 Roman Consul Stakes at Randwick this Saturday. 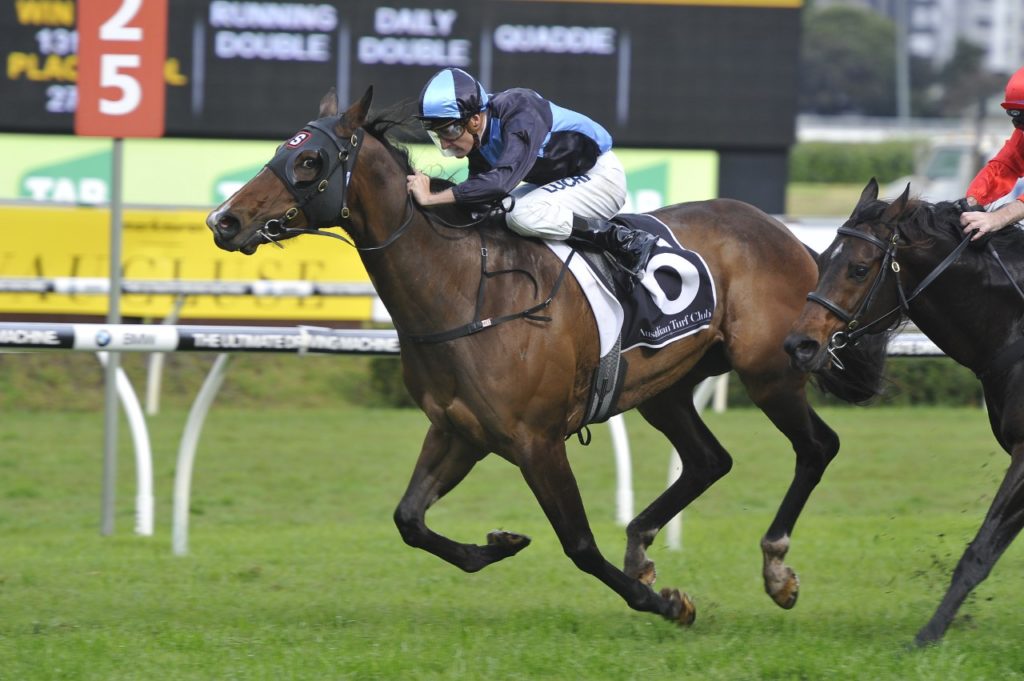