Stratum left a legacy as a serious sire when he succumbed to a heart attack at Widden Stud last year.

A son of Redoute’s Choice, he won the 2005 Golden Slipper and set the bar for a successful stud career by siring 2010 Golden Slipper winner Crystal Lily in his first crop.

Stratum sired another Group 1 prospect when I’m All The Talk exploded to a three-length victory in the G3 Skyline Stakes in the lead-up to the 2012 Golden Slipper.  But a couple of checks and a lost plate put those dreams to bed before the home turn in the big race.

Fortunately for Sunspeed breeders, the bad luck at Rosehill was a blessing for Mungrup Stud.

Golden Slipper winning colts from the Danehill sireline are syndicated for north of $30 million and that puts them out of reach for any stud outside the Hunter Valley.

Stratum Star retires to Widden Stud this year for an $11,000 service fee and Takedown will attempt to win another Group 1 in the Doomben 10,000 this Saturday.

Group 1 horseman Gary Portelli rated I’m All The Talk the fastest sprinter out of the gates he’s ever trained.  “He loved to lead and just roll through the gears.  He’s a terrific stallion prospect and WA trainers will love his two year-olds.” 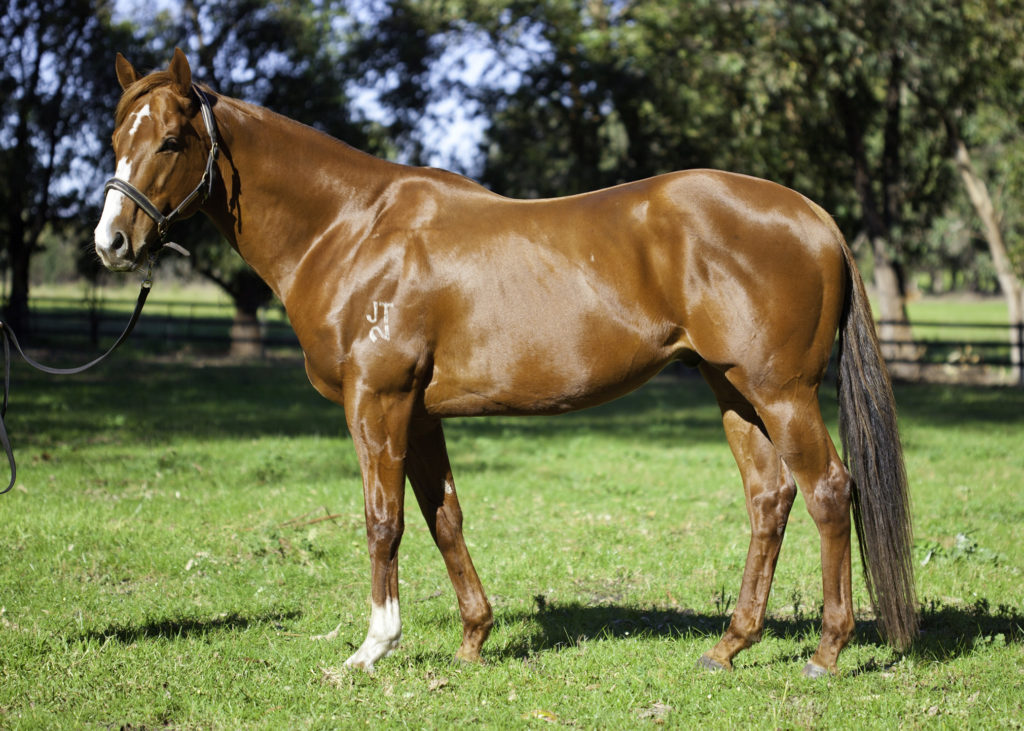